Woman claims removing tumour made her a sex addict

She didn't have a sex drive at all before the surgery but now is having several partners. 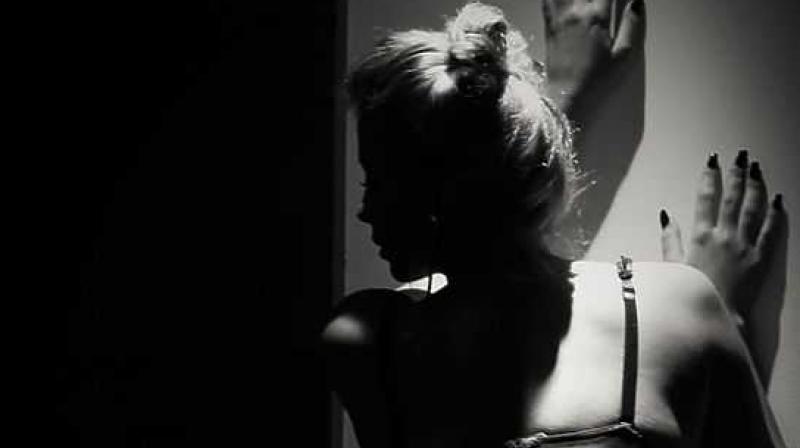 She is having a lot of younger partners (Photo: Facebook)

Libido can be determined by several things including mental health, physical well being and the overall lifestyle of a person. As researchers along with regimes struggle to figure out how to make people have more sex, some medical conditions can deprive people of sex drive completely.

A woman was facing a similar issue as a 7 lb tumour in her uterus had left her with a non-existent sex drive. When the 46-year-old got the tumour removed, she said that she turned into a sex addict as she now thinks of sex 99 percent of the time.

Sharon Whitely says that she is having more sexual partners now and is being adventurous with younger men. This is a major change from feeling indifferent to sex and having periods lasting 12 days, before the surgery.

Doctors also suggest that the hysterectomy could have caused the change in Sharon’s sex drive, and now she can enjoy sex like never before.