Your personality can influence your addiction to dating apps

While dating apps encourage socialising, excessive use can be problematic. 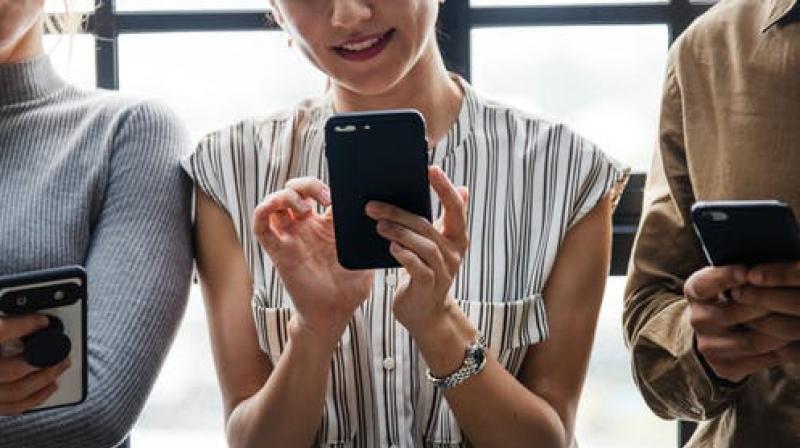 You're more likely to be addicited to dating apps if you're lonely. (Photo: Representational/Pexels)

Swiping idly has slithered into the daily lives for most us trying to date. Welcome to the 21st century, where, a vast majority of us are now a part of what has been declared as the generation of app addiction. And dating apps are no exception.

Tapping on your screens or swiping on your way to work, or just casually picking up your smartphone to find a smart one seems to have become a universal phenomenon. Could this have to do with the factors like loneliness or your social anxiety?

Researchers from Ohio State University, in the US and Yonsei University, in South Korea, examined how the "problematic use” of dating apps was influenced by personality types. In the findings published in the Journal of Social and Personal Relationships, the authors describe "negative outcomes" arising out of overly using dating apps as "choosing the internet over offline social gatherings and getting into trouble at work or school for overuse of the internet." (The preference given to “in person” socialising over online interaction is less valuable for disabled people, where internet can actually be more beneficial.)

For the research, 269 undergraduate university students with an experience of having used dating apps were selected. They were asked to rate their agreeability to statements on five variables: social anxiety, preference for online social interaction (POSI), loneliness, compulsive use of dating apps and negative outcomes of their dating app use.

For instance, "I feel left out," determined loneliness among the participants, while compulsive use was measured using "I have made unsuccessful attempts to control my use of dating applications." Negative outcomes of using dating apps were measured with statements like, "I missed class or work because of dating apps."

The results pointed out that people with social anxiety tended to agree more with statements like, "I am more confident socialising on dating apps than offline." Their willingness to find a partner online rather than “in person” was also coupled with another major factor- loneliness. In a press release, Kathryn Coduto, the study's lead author stated, “That combination led to compulsive use and then negative outcomes.”

How do we avoid compulsive use of dating apps? Coduto suggested using dating apps that regulate your time for swiping or accessing the app. "Especially if you’re lonely, be careful in your choices. Regulate and be selective in your use," she said. Since breaking a habit can be difficult, you can approach a therapist if you feel that you can’t overcome addiction by yourself.

Keep a check on the time you spend scrolling or swiping on dating apps. While finding partners online isn’t a bad idea, addiction to dating apps could be a sign for you to review your usage and dependence on them.