Do people seek a certain ‘type’ of life partner?

Studies show that people have a 'type' when they look for a romantic partner. 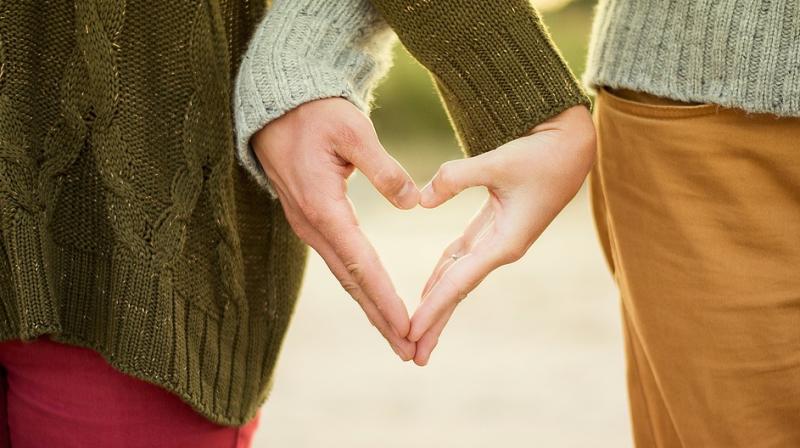 In every relationship, people learn strategies for working with their partner's personality. (Photo: Representational/Pixabay)

Washington: A new study has found that people often look for love in the same type of person over and over again. The study was published in the journal 'Proceedings of the National Academy of Sciences'.

Their primary finding was the existence of a significant consistency in the personalities of an individual's romantic partners. "The effect is more than just a tendency to date someone similar to yourself," said Park.

Participants in the study along with a sample of current and past partners assessed their own personality traits related to agreeableness, conscientiousness, extraversion, neuroticism, and openness to experience.

Park and MacDonald's analysis of the responses showed that overall; the current partners of individuals described themselves in ways that were similar to past partners.

"The degree of consistency from one relationship to the next suggests that people may indeed have a 'type'," said MacDonald. "And though our data do not make clear why people's partners exhibit similar personalities, it is noteworthy that we found partner similarity above and beyond similarity to oneself."

The researchers said the findings offer ways to keep relationships healthy and couples happy. "In every relationship, people learn strategies for working with their partner's personality," says Park.

On the other hand, Park said the strategies people learn to manage their partner's personality can also be negative, and that more research is needed to determine how much meeting someone similar to an ex-partner is a plus, and how much it's a minus when moving to a new relationship.