Men should try to be as unique as possible and think of ways to stand out from the million others. 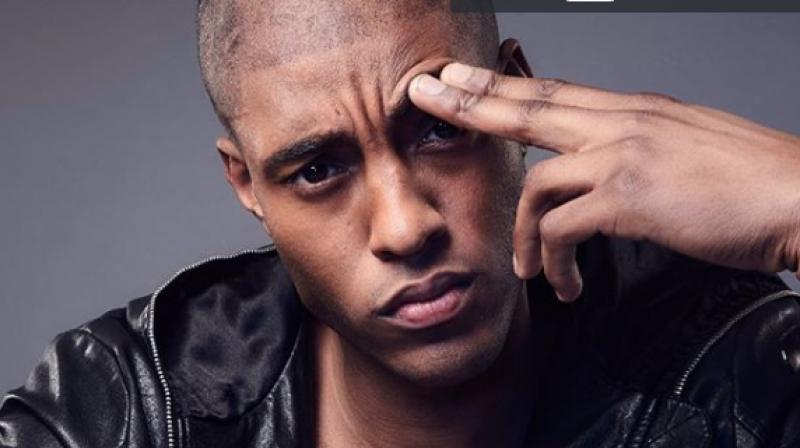 Talking about exes is a big no - not even about places you have visited with your ex. (Photo: Instagram/Stefan-Pierre)

Online dating is still a mystery to many. Some go wrong with their pictures, while some appear too eager with their habits.

However, the right code has been cracked. Tinder's most right-swiped man has shared some online dating tips with The Independent.

Stefan-Pierre Tomlin, a 27-year-old model, TV presenter, and social media influencer, was named the most right-swiped man in 2017.

According to Tomlin, the first step towards success is a short and crispy bio. A funny, intriguing profile invites people for conversation, Tomlin said.

However, he feels, an apt profile picture is vital too as some swipers don't like to go the extra mile and make the effort to open the profile.

Tomlin said, "Food in your mouth is a big no". He also urged the men to avoid group pics in the first three pictures.

He further noted that posting pics with pets is the big bad 'BINGO' for some, as some people think they add to the cuteness factor.

Moving on, he said that crafting a snappy opening line is crucial too.

He added that talking about exes is a big no - not even about places you have visited with your ex.

The social influencer emphasised the importance of arranging a real-life date as soon as possible.

He said, "If the conversation is moving forward, try to arrange to meet as quickly as you can, otherwise the butterfly buzz feeling may dissolve. A couple of days should give you enough time to work out if this is someone you see potential with, but a week is too long".

Lastly, Tomlin stressed on being original. He further substantiated his take with stating that there are an estimated 50 million users on Tinder and about 23 million on Bumble - which equates to a huge of competition.

He concluded that men should try to be as unique as possible and think of ways to stand out from the million others, ready to slip the carpet from under your feet.