Too much sex hinders sexual satisfaction for couples

The study also busts the myth that sex lasting longer leads to good sex, and suggests how older people have better sex. 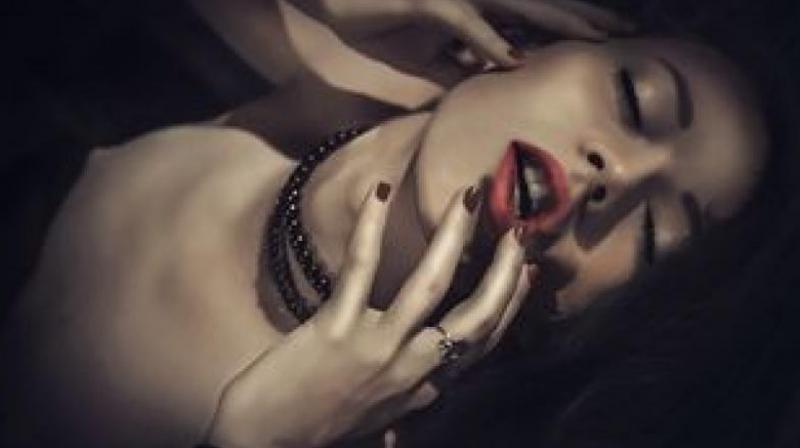 It all depends on finding the right one (Photo: Pixabay)

Most people measure quality of sex life on the basis of how often they have sex, since more sex is considered to be a benchmark for better sex. A new study has shed light on the viewpoint that too much sex may have adverse effects for satisfaction in bed.

Experts suggest that couples who have sex more than once a week are not much happier in comparison to those having it on a weekly basis. This means that once a week is enough for a couple to have a good sex life.

The study also said that planned sex is better and mentioned that having sex too frequently takes the thrill out of a relationship and this might be the reason that too much sex can leave a couple deprived of the kind of satisfaction they seek.

It also mentioned that sex lasting longer doesn’t necessarily mean a couple is having good sex, since getting more creative and developing an understanding with time is what counts. This is an aspect which has led to older couples having better sex.

The study concluded that it wasn’t the frequency of having sex but the effort couples put into the act that makes for good sex, and many couples said that satisfaction depends most on finding a partner that’s truly right for them.