Stress is taking a toll on sex life in Delhi-NCR: survey

A large percentage of people with sexual dysfunctions related to the onset of diabetes. 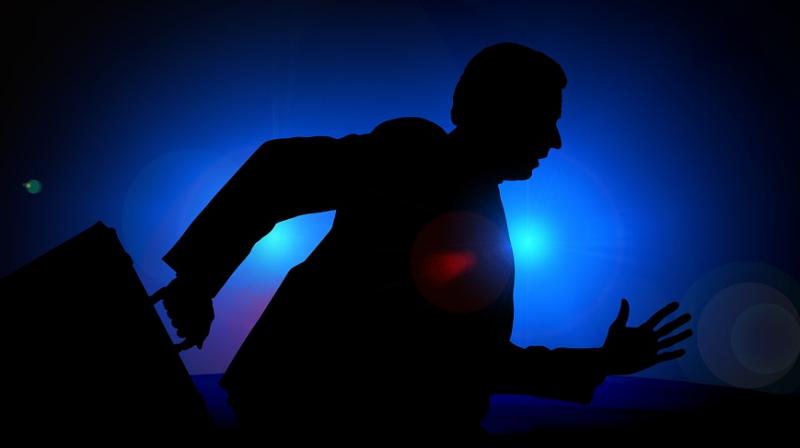 The psychological frustration was higher among men (Photo: Pixabay)

Several factors contributing to an unhealthy lifestyle can take a toll on sex lives of couples in urban areas. Staying in crowded cities, constant stress at work and lack of sleep are among a number of things that can ruin a person’s sex drive.

A survey conducted in Delhi indicates that around 16 percent people in the capital are suffering from some kind of sexual disorder. Although both men and women are hit by sexual dysfunctions including lack of desire to have sex, it is more mentally frustrating for men since they have to perform.

Researchers looked at people aged between 21 and 45 in Delhi and NCR, as they found that stress was responsible for reduced sex drive in around 35 percent people. While 70 million Indians are known to have diabetes, 50 percent of those with sexual disorders related to the onset of the disease.

The study also found that travelling for work is also related to a person’s sex drive as 83.7 percent people who didn’t travel much for work showed a high sex drive while 76.5 percent of those who did travel more had a healthy sex drive.