Not love, genes may impact quality of marriage: Study. 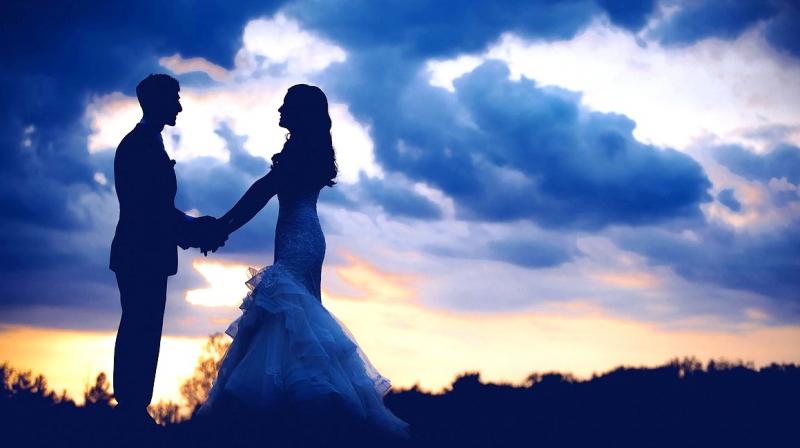 Washington: A new study now finds that the quality of a person’s marriage could be affected by their genes. The study was conducted at Binghamton University, State University of New York.

A research team, led by Richard Mattson evaluated whether different genotypes of the Oxytocin Receptor gene (OXTR) influenced how partners support one another, which is a key determinant of overall marital quality.

OXTR was targeted because it is related to the regulation and release of oxytocin, which is a hormone associated with feeling love and attachment. Oxytocin also appears to be relevant to social cognition and a wide range of social behaviour.

Speaking about the study, Mattson said that while prior research has hinted that marital quality is, at least partially, impacted by genetic factors and that oxytocin may be relevant to social support, a critical aspect of intimate partnerships, his study is the first to provide evidence that variation on specific genes related to oxytocin functioning impact overall marital quality.

The research team recruited 79 couples and asked each partner individually to come up with an issue to discuss involving something they identify as their most salient personal problem that was not related to their partner or partner's family (e.g., problems at work).

They discussed each topic for 10 minutes, recorded it and later coded the conversations to see how support was provided and received by each partner. Couples were also asked to separately respond to several questionnaires, including the index of perceived quality of support during the prior interaction and saliva samples for genotyping were taken at the end of the study session.

The team's findings highlight that particular genes may impact marital quality by influencing important relational processes, but that context shapes when particular genotypes are more or less beneficial to the marriage.

Mattson added, “We found that variation at two particular locations on OXTR impacted the observed behaviours of both husbands and wives and that differences in behaviour across couples had small but cumulative effects on overall evaluations of support and thus marital quality in general.”

He went on to say that, however, what emerged as most relevant to overall marital quality for both partners was genotypic variation among husbands at a specific location on OXTR.

The researchers hope their findings provide the foundation for replication and additional study of OXTR as an enduring determinant of marital functioning, as well as encourage research more broadly evaluating the role of genetic factors in interpersonal processes important to overall marital quality.