Sex may set the stage for deepening the emotional connection between strangers. This holds true for both men and women. 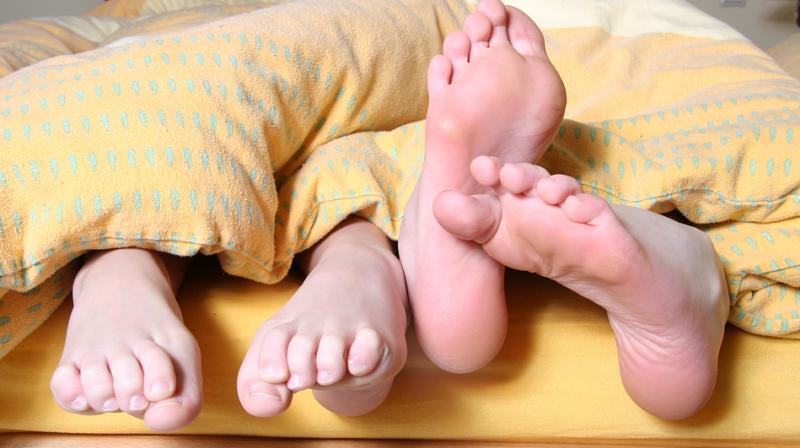 Washington: As easy-going as it might seem, your casual one-night stand can set the stage for deepening the emotional connection between the two of you.

According to a recent study, sex helps initiate romantic relationships between potential partners. A team of psychologists, as part of a research, have concluded that sexual desire may play a major role -- not only in attracting potential partners to each other -- but also in encouraging the formation of an attachment between them.

"Sex may set the stage for deepening the emotional connection between strangers. This holds true for both men and women. Sex motivates human beings to connect, regardless of gender," Gurit Birnbaum, lead author of the study said.

The study was published in the Journal of Social and Personal Relationships.

In four interrelated studies, participants were introduced to a new acquaintance of the opposite sex in a face-to-face encounter. The researchers demonstrate that sexual desire triggers behaviours that can promote emotional bonding during these encounters.

"Although sexual urges and emotional attachments are distinct feelings, evolutionary and social processes likely have rendered humans particularly prone to becoming romantically attached to partners to whom they are sexually attracted," said co-author Harry Reis.

"Sexual desire may play a causally important role in the development of relationships," Birnbaum said, adding, "It's the magnetism that holds partners together long enough for an attachment bond to form."