50 percent men are unable to identify a vagina correctly

Many men thought of the vulva with the labia and clitoris as the vagina. 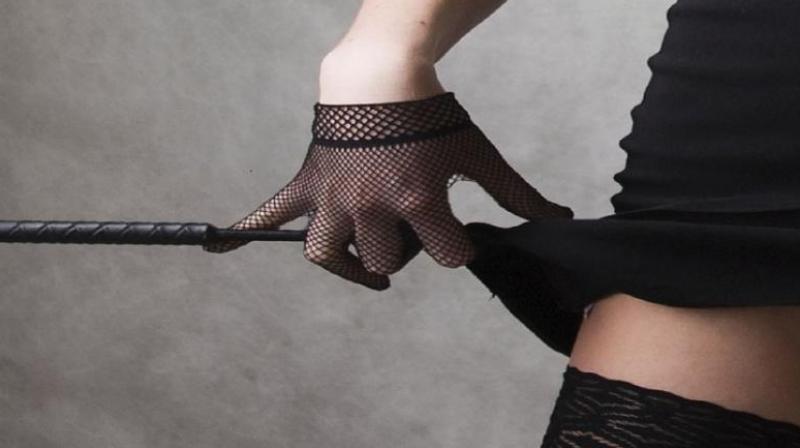 The vagina is a muscular tube where intercourse takes place (Photo: Pixabay)

In an age with quick access for everything from pornography to sex tips and information regarding sexual health through a single click; it may seem that people can at least identify sexual organs precisely. But is it safe to assume that at a time young people give importance to sex in their lives, they should also know everything about their partner’s body?

A lot of men may pay attention to their partner’s body, but it seems they aren’t particularly sharp where it matters. A new study has revealed that around half of all men are unable to recognise a vagina on a diagram.

The vagina is the muscular tube inside a woman’s body where sexual intercourse takes place, but many men thought of the vulva including the labia and clitoris to be the vagina instead. The survey was conducted for the Gynaecological Cancer Awareness Month since men play a crucial part in identifying the condition and getting their partner to visit a physician.

The study also had ten percent men claiming that they can identify their partner’s vagina in a line up and revealed that only one in five men find their partner’s unshaved vagina attractive.

Experts cited couples having sex in the dark as a reason for the lack of awareness among men, and a sex therapist stated that men don’t get a chance to see since women often feel uncomfortable with their bodies.