Bollywood as an industry should relook into fleshing out great leading male characters. 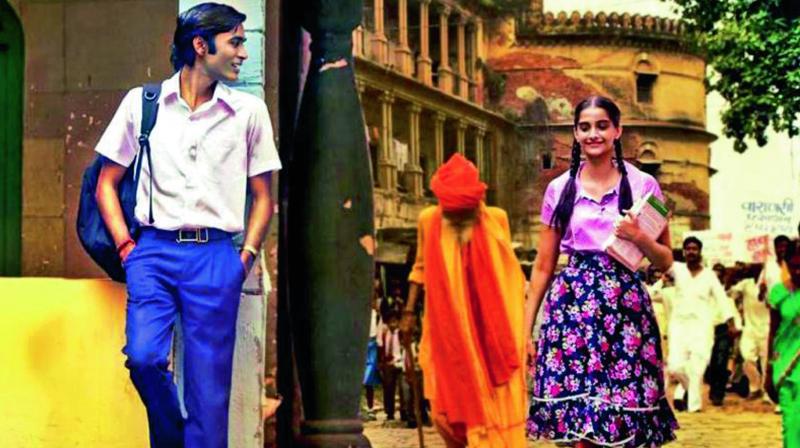 I feel that I agree with Maneka Gandhi’s recent chagrin about how we must relook at Bollywood’s eve-teasing model of romance. Our Bollywood has an influence so pervasive at all levels of society that no other cinema can boast. Because commercial cinema here, unfortunately traipses on a wave-length that seems to disregard the responsibility that should go with influence.

Our Bollywood has quite an influential sway over our youth. You may have seen our small town yokel or callow city boy. The quintessential Hindi film hero is quite the icon and role model whose shirt, jeans, dark glassed glares haircut, mouth organ and pose are a caricature of his film idol. Of course, dialogue and behaviour are taken on too and made his very own. This is where things begin to get awry in the real world — for you must have even noticed that the film story begins with the hero invariably throwing crass, humiliating, even lewd remarks at the “heroine” which surprisingly culminate into the looked forward to “I love you’s”. And unsurprisingly the faithful follower, in his immaturity, pulls up his collar and in smart alec imitation goes the same way when he spots the girl. And if he is in like-minded company it only multiplies the crassness.

With such impactful influence, shouldn’t the movie-markets have a greater sense of social responsibility to impact relationships with more fleshed out characters and mature role models? They could subtly enhance and transform values and transmute behaviour patterns to a gentle respect for the female and shared experiences that make for a more durable relationship. Unfortunately, most makers have their eyes set on quick monetary returns and they see their audience deriving vicarious pleasure from subjugating the female to ludicrous courting prototypes?

A canny friend tells me, “Nish, it’s the universal mating dance!! Getting the lady’s attention, here gone very wrong.” Going to any lengths to capture the attention of the female... can they not see how they hurtle bashful hormone charged immature often repressed youth to react in reverse gear from self-consciousness and assault with hurtful humiliation the very object of their obsession?

In fact, it is important for men to be encouraged to respect their partners. The mating ritual could be a ballet of romance if the influential film industry understood its powerful role and education too. Love is beautiful, attraction between the sexes is natural — I think “romancing a lady” needs to be a taught by parents to their kids while inculcating a perspective of respect and protection between the sexes toward more enduring, caring and mutually considerate relationships. Surely, it would be a positive transforming subject and certainly more enduring than geometry!!

It certainly fills a need that exists, and gives direction to confused youth who are unsure of how they should peruse romance. Boys are shy even though they are meant to be the ones to approach the girl. They could do with some guidance, which is certainly not that cheap roadside Romeo hurtling lewd comments toward a woman. After all love is the very opposite of violence, which is as much a violence if it is verbal as when it is physical. And sometimes all it needs is bringing about this awareness of regard and esteem.

As a lady with daughters put it — the “hero-giri” starts only with “batameezi”.

This insensitive stereotype approach supposedly catering to the gallery spreads the wrong message. To begin a real world long term relationship the key is  to show a woman respect.