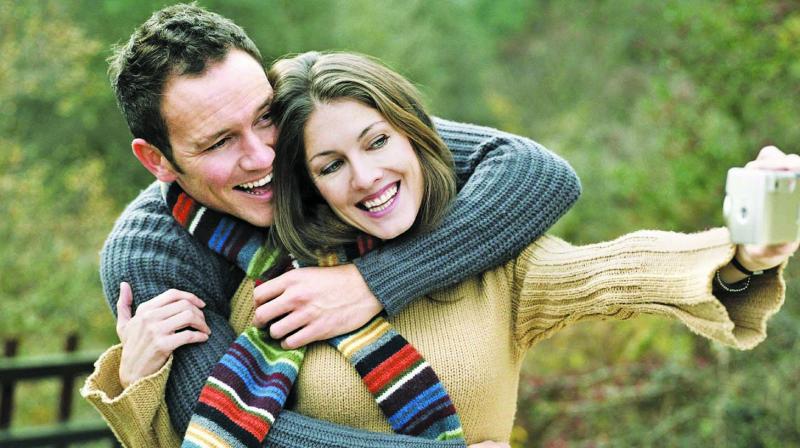 Women value physical attractiveness in a potential mate far more than they say they do, says a study.

Washington: Physical attractiveness does influence a woman’s choice of a romantic partner, according to a new study which shows even if a man has a great personality, looks matter more than ladies admit.

Researchers asked women between the ages of 15 to 29 to choose potential dates from a series of photographs and descriptions, while the women’s mothers were asked to select possible boyfriends for their daughters using the same information.

The study suggests that women value physical attractiveness in a potential mate far more than they say they do, said Madeleine Fugere, a professor of social psychology at Eastern Connecticut State University in the US. In the study, researchers looked at 80 daughters and 61 mothers.

Each woman was shown colour photographs of three men, Live Science reported. Each photograph came with one of three trait profiles, which included personality characteristics and attributes.

The results showed that as long as a man was considered attractive or moderately attractive, both mothers and daughters would pick the guy who had the most desirable personality traits.

The traits for desireable were friendly, dependable and mature, while the moderately desirable traits described the man as having a pleasing disposition and being ambitious and intelligent.

However, when an unattractive man was paired with the most desirable personality profile, neither daughters nor mothers rated him as favourably as a potential romantic partner.