Life   Relationship  10 Mar 2017  Couples with one thing in common have the most sex
Life, Relationship

Couples with one thing in common have the most sex

While couples with children have different circumstances, there's a lot more to it. 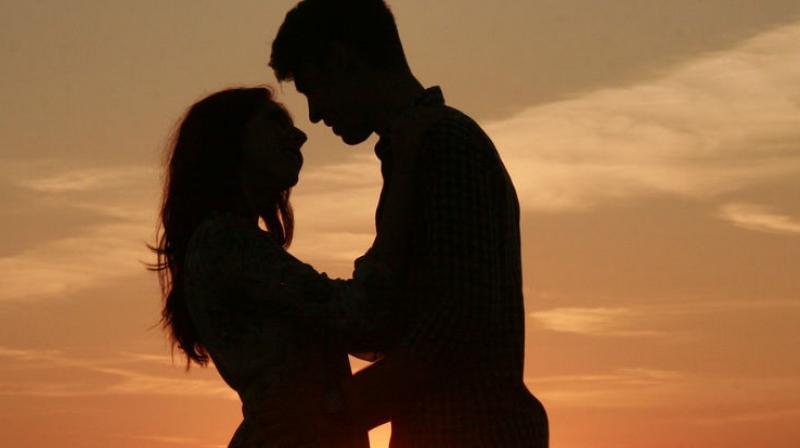 The study said it's the child's age that plays a part (Photo: Pixabay)

Experts have been trying reveal factors that determine the amount of sex people get in order to help people find more sex. Regimes around the globe have also been trying to give reasons to couples for having more sex, but it seems there is on very simple thing that drives frequency of sex between couples.

A study revealed that American couples having the most sex had one thing in common, which was the age of their child. The findings indicated that couples with children under the age of six are having sex at least 80 times a year.

This is more than couples with no kids and also couples with older kids. While non-parents are young people with easier access to sex, couples with young children can be younger themselves.

Added to this is the fact that those married or living together in a serious relationship tend to have more sex than single people or those in casual relationships.