How to know if your relationship will last

Christmas alert: Will your relationship end these holidays? 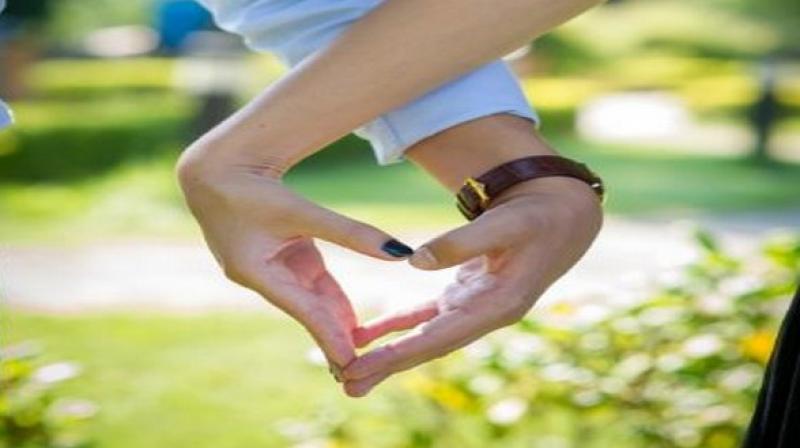 Relationship satisfaction can be taken as a measure of how much positive relative to negative experiences people have with their partner. (Photo: ANI)

Bringing up all the festive cheers and happiness, the season of Christmas is clearly something that people look forward to, be it for spending time with your family or your romantic partner. While Christmas is a time of blossoming new relationships, it is also the time where people start having their doubts in taking forward their romantic interest. The situation is similar in the case of marriages as well, where formal divorce applications tend to peak in January.

While most of the people are extremely confused whether they should try harder to make their relationship work or are guilty of wasting too much energy on them already, a study conducted by the University of Essex, led by Veronica Lamarche, Lecturer of Psychology in 2018 suggested that making a list of reasons to stay or leave their partner would be helpful to get a clear idea of what you want.

The researches combined 27 such reasons from 447 participants' open-ended responses as of why people wanted to stay in their relationship or leave their partner.

Fulfillment of emotional and physical intimacy, family duty and financial benefits came as the common reason to stay while reasons to leave included breaches of trust, an unsatisfying sex life, too much conflict, being incompatible, disliking their partner's personality and finding someone new.

According to the finding, two wider concepts can be taken into account in deciding why people leave or stay with their better-half.

Researchers have attempted to understand the fulcrum of commitment by applying the 'Investment Model' to the situation. According to this model, satisfaction and investments play a positive role to commit to their partner.

Relationship satisfaction can be taken as a measure of how much positive relative to negative experiences people have with their partner. It is said that when the needs are met, the satisfaction is high.

Talking of making investments in their relationship, be it emotional or financially such as shared bank accounts, and houses, as well as investments in children, friends or in-laws, stick around as they don't want to lose all of it, or in fear of not finding another alternative happiness.

The people, who didn't meet the satisfaction, made the minimal investment to the relationship or who have the confidence that they can easily be fulfilled outside the relationship are more likely to break-up.

Staying out of fear

Despite seeing all the potential benefits of getting into a new partnership, people tend to continue their relationship as they fear of getting their partner hurt due to their action.

One of the major reasons why people are afraid of being single is because, a breakup can be hard that can take a toll on your health and also, it can lose your identity.

Even if you have found solace within you and are completely okay in being single, it is the societal pressure that can get into your nerve.