Life   Relationship  09 Oct 2017  Find out why 'vaginal orgasm' is a myth
Life, Relationship

Find out why 'vaginal orgasm' is a myth

According to experts, majority of women do not orgasm during penetrative sex. 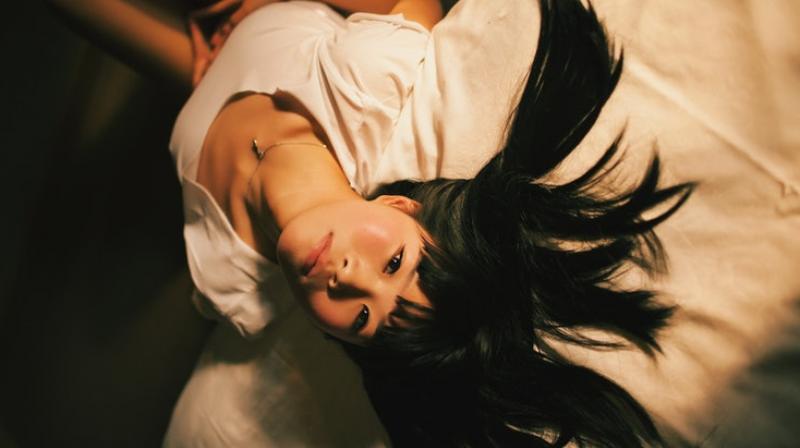 A paper published in the journal Clinical Anatomy says that the correct term should be ‘female orgasm’. (Photo: Pixabay)

A new study now claims that there is no such thing as a vaginal orgasm, a clitoral orgasm or even a G-spot.

A paper published in the journal Clinical Anatomy says that the correct term should be ‘female orgasm’. The article was published in The Independent.

According to the report, the description of female sexual organs are wrong. It claims that the ‘internal clitoris’ does not exist, because the clitoris, is in fact an external organ.

The study further adds that a majority of women do not orgasm during penetrative sex and the ‘vaginal’ orgasm reported by the fairer sex is in fact caused by the stimulation of the clitoris.

While it is impossible to have a clitoral orgasm, women cannot orgasm without stimulation of the clitoris.

The study, published, earlier this week saw researchers saying that female orgasm is possible in all women with the effective stimulation of the female erect organs.

Earlier, it was presumed that the G-spot, vaginal or clitoral orgasm were all different types of climax.