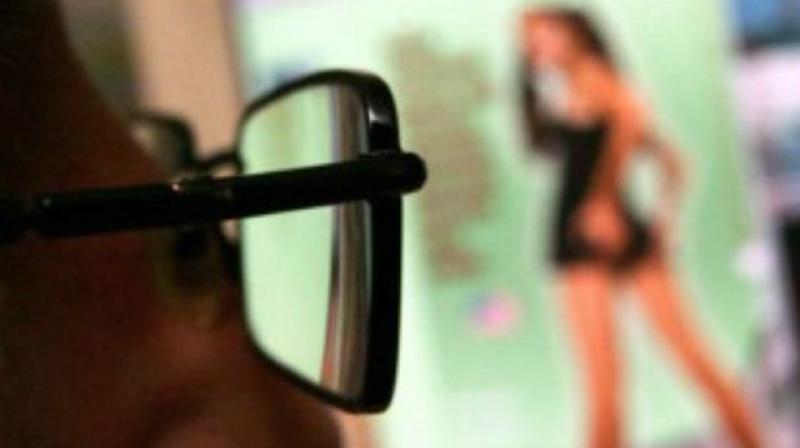 A large number of the participants were women (Photo: AFP)