Life   Relationship  08 Dec 2017  Save yourself from the rebound drama
Life, Relationship

Save yourself from the rebound drama 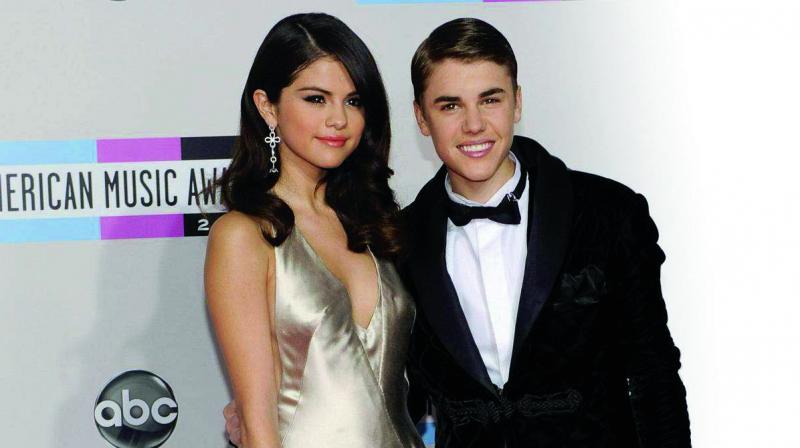 Fans were in for a shock when Selena Gomez went back to her former flame Justin Bieber, soon after calling it quits with The Weeknd. Selena is not the only one to do so. Six days after filing for divorce, Anna Faris was snapped house-hunting with her new boyfriend on Wednesday.

Modern dating reveals that there are two ways of dealing with a break-up. One philosophy advises that your next relationship maybe unhealthy if it is too soon. And the other, suggests that the best way to get over someone, is to be with someone else. But how soon is too soon to be dating again?

“If you have unresolved issues from other break-ups or relationships or are comparing yourself to your married friends or friends in relationships or even your ex, it means you haven’t healed from your last break-up,” reveals life coach Khyati Birla, adding that there is no number as to how soon one can begin to be a part of a dating pool.

“It can take any where between six months to two years. It is subjective — a break-up can be difficult to accept. A lot of times, you may assign blame on yourself. Once you have learned the lessons from your past relationship, you are ready to move on,” she explains.

Life coach Chetna Mehotra suggests that there are a few indications to know when you’re ready for a new relationship. “The moment one starts enjoying their own
company and isn’t bothered about being alone, it is a healthy indication that a person if fit to be in a relationship, again,” she explains. Another indication is that there is no more anger about the past relationship.

In 2014, singer Jennifer Lopez revealed that she prefers getting into one relationship after another because she doesn’t like to be alone. While the “mourning period” can be challenging, Khyati adds that the time can be taken as an opportunity to understand what lessons can one take from the past relationship. “Too often, people want to jump into a relationship. But if you get into one with the baggage, the results could be disastrous. In a worst case scenario, chances are that you will blame yourself for two failed relationships, which may then cause individuals to think that they aren’t worthy of love.”

Chetna warns that the implications could be disastrous if one were to get into a relationship without taking the time out to heal. She explains, “The gap between
relationships allows people to sort themselves and reflect on their life situations as well as their own short comings. Good things come to those who wait, and learning a few things while waiting might just make your world a better place to live in.”