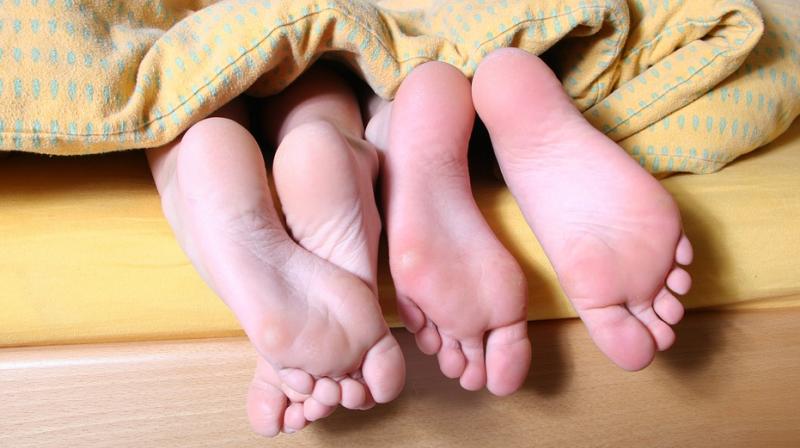 Washington: A recent study has found that women in long-term relationships using hormonal contraception are more committed and have more sex with their partners, than one might expect. The findings were recently published in the scientific journal of Evolution and Human Behavior.

Researchers from the University of New Mexico and Norwegian University of Science and Technology found that the women, who used contraception with more progesterone were the most sexually active when they were faithful and loyal to their partners.

"The function of sex in humans outside ovulation is an evolutionary mystery. But we believe that it has to do with binding the parties in the relationship together," said a professor Leif Edward Ottesen Kennair, from Norwegian University of Science and Technology.

"But this association was especially true when the contraceptive that women used had potent levels of synthetic hormones that mimic the effects of the natural hormone progesterone and lower levels of the hormone estrogen," said a professor Steve Gangestad from the University of New Mexico.

The researchers surveyed two groups of women. All the women were using hormonal contraception and were in committed, heterosexual relationships.

One group consisted of 112 women that were followed over a 12-week period and were asked how often and when in their cycle they had sex.

This group was not followed over time, but the researchers asked them how many times they had had sex in the past week.

"Before we did this study, we didn't know how much difference there was between the two types of hormonal contraceptives," said another professor Trond Viggo Grøntvedt.

"Since we examined these two groups using different methods - a snapshot for the one group and a longitudinal study for the other - we can be confident that the results provide a reliable overall picture," says Dr Grøntvedt.

The researchers were thus able to show that how often women have sex is linked to how committed they feel towards their partner and the type of hormone they are governed by, whether natural or synthetic.