Couple says sleeping with different people has made their marriage better

Laura and Mike have slept with 10 different partners each since their wedding and talk about it regularly. 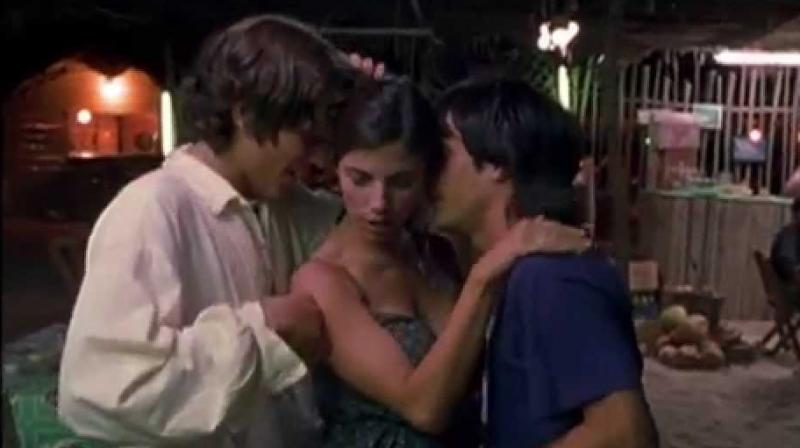 With more awareness about sexuality young people have been showing a growing tendency to explore more when it comes to relationships. While a couple claimed that threesomes made their marriage stronger, a recent survey mentioned that men saw group sex encounters as a bonding exercise.

Now a couple from California has come forward to share how being polyamorous and sleeping with different people makes their marriage work. Both of them have slept with 10 people each since their wedding in 2015 and say that one person isn’t enough to satiate their desires.

The couple who also have a five-year-old son regularly communicate about who they are sleeping with. But they don’t bring dates home so that their child isn’t affected by new relationships.

Laura and Mike got married knowing they won’t be exclusive to each other as Laura says that dating is a part of who she is and she will always be polyamorous. She currently has a boyfriend and a girlfriend in addition to Mike who also dates other women.

The couple do tend to get jealous of each other’s partners sometimes, but Mike says Laura makes sure she divides her time adequately.