Navigating The One Night Stand

There are a lot more than meets the eye when it comes to ‘one night stands’. 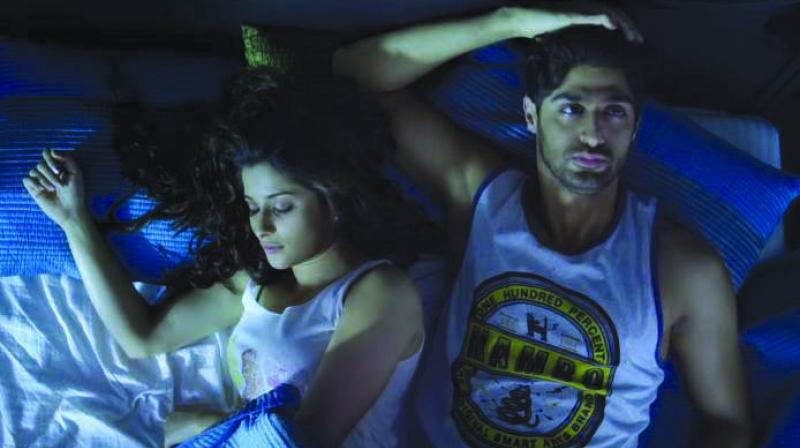 A one night stand ensues, it is not premeditated, pre-planned or orchestrated with copious planning & an intent of ‘sex’ as an objective.

My pieces on “one night stands” brought in many reactions, from which I glean that a lot of gentlemen and a bit fewer ladies think of ‘one night stands’ as the acceptable interlude in a singleton (by choice) scenario! And they say “help us with some tips to get there!”

The candidate needs to be cautioned that he may well encounter a resounding slap instead of the ‘come hither’ but nothing ventured nothing gained. What I write is meant for gentlemen, with the inherent definition ascribed to the word! Crass, crude, ‘loose’ characters please excuse! To me a one-night-stand is not about a stalker looking for an easy lay! Not at all.

The way I see it and shared it with you, a ‘one-Night-stand’ is not something one plans. It is something that happens serendipitously, by some romantic chance as cupid aids and abets the magnetic gravitation.

A one night stand ensues that it is not premeditated, pre-planned, or orchestrated with copious planning and an intent of ‘sex’ as an objective. The night is like an inebriant imbued with a fragrance of romance, music, flowers, stars and a whole lot of elements that nearly enchants with its magic and you get completely swept away. You are almost in a haze of romance and being drawn together in an intertwining of lust, romance, desirability and the result of a nearly helpless drawing together where one or both may even wake up with a ‘what did I do’ sense of regret. And then like we understood last time, with a tried nonchalance, the night is over and the passion is over. Sometimes I’ve seen the passion resurfaces and deeper connections and commonalities lead to a long term meaningful relationship where the wanton sensual attraction was only just the start of something greater that existed in the first place.

When a couple just meet at a dinner, party, a meeting or any other place and find themselves drawn besides themselves to each other and just let all caution fly to the winds I’ve found the attraction also has depth and longevity that may not be evident at first but shows up later if the ‘fragrance’ lingers and then the couple seek each other out and the relationship goes further.

So when fans and readers wrote in to ask me how to “make it happen” I found myself thinking that this is not a pick up technique that lends a puerile tinge to the whole magnetism which infact has chances of later leading into something deeper. A man with the intent of something carnal and an overnight romp, in today’s scenario will have a #MeToo allegation thrown in the face at his gall, and for that matter a man finding a women coming on too strong may also be rebuffed not too delicately. It just trivialises the entire fragrance of attraction.

The entire sensuous interactions leading upto fleeting episodes, short term romances, or then long term romances — if at all devised — have to be thought out with a delicacy and elegance. More on that delicate development next time!

The writer is a columnist, designer and brandconsultant. Mail her atnisjamvwal@gmail.com