Are love and sex separate?

For men, lovemaking is the emotional feeling that arises after the physical act takes place. 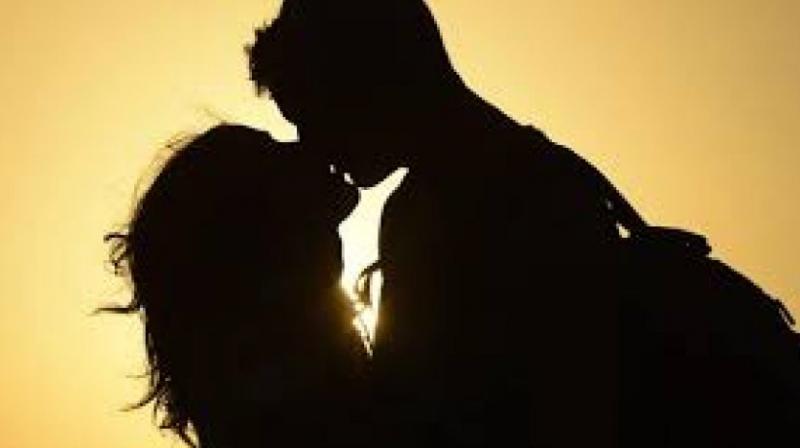 Vani rapped Abhijith’s hand angrily as it snaked up her back yet again as she was bent over some papers.  “That’s enough!”  She snapped, irate with her husband, who according to her, could think of nothing beyond sex.  Taken aback and perplexed, Abhijith asked her,  “Don’t you like me?” “Look, who is talking! Have you ever showed tenderness and cared for my moods? You always are interested in my body and not in me” Vani countered.

Men are often considered as lustful in contrast to women who are considered more effusive by nature.  It is said that men give love to get sex where as women give sex to get love.  Is that really it? Are love and sex different or one and the same?

In survey of college students conducted at the Bowling Green State Univ., Ohio, USA, many students (both men and women) responded to the question, “What is a romantic act?” as follows - kissing, candlelight dinners, giving and receiving flowers.  What women mentioned and  and what men did not was, ‘I love you’ whispers.  The study also mentioned that men considered ‘making love’ as an act of romance where as women did not think so.

Men equate sex with love because they get attracted by visual stimuli. For women, it’s feelings that count. It is the emotionality which arouses them. They need touching, talking, caressing and some sense of personal connection before having sex.

For men, lovemaking is the emotional feeling that arises after the physical act takes place.  Women, for the most part, intertwine the two.

Coming back to the million dollar question, ‘Are love and sex separate?’

Emotional fulfillment and sexual technique are two entirely different things, and confusing them can be dangerous.  After all, as you get older or if you get sick, you’re likely to have sex less often - but that doesn’t mean you love each other any less.  If love is sex then the longer most people are married, the less they love each other.  It is more realistic to realize that sex and love are the two sides of the same coin.  They are separate but interdependent.  It is nice to enjoy good sex.  And it feels great to hear ‘sweet nothings’ too.  A combo would be mutually wholesome.