For better or for worse

In a world where all is transient, having a person by your side who suggests a degree of permanence is something to look forward to. 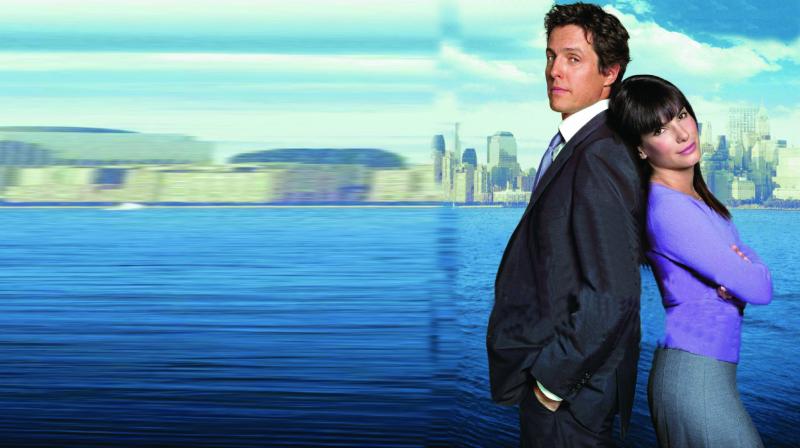 It’s about sharing a life, sharing troubles and sharing happiness.

At a dinner recently, the conversation was what everyone agreed with —  divorces were increasing to the extent that they were now commonplace. And even at our present gathering, four out of twenty-three were divorced and comfortable with the fact. I thought about it while driving home. The reasons may be many and mostly related to ‘modern’ times — women’s education, women’s financial self-reliance, emancipation and a general state of intolerance on both sides. Men’s lowered threshold of patience of women’s ‘foibles’, their greater levels of frustration in a competitive career world, the dent to their ‘lord-and-master’ status and that with the storming of social media into our lives, men have their own various reasons.

With wives earning as much or more than their husbands, and the general women’s freedom, things are going to another level. Today it’s fine to live-in, even have a child out of wedlock, or be in casual relationships... so many people are quite happy with their non-married status. But these were not the thoughts engaging me. I was seeing among my friends, females especially, that marriage was the most sought after institution, still — by men, women, their parents, aunts and habitual match-makers! What is the funda that makes matrimony so intensely desired despite all the quarrels and often tumultuous upheavals of raging emotions that milestone the matrimony highway/landscape/path? Tradition, offspring, divided responsibilities and all the much-repeated strong reasons are there. But to me, the game-changer is that in a world where all is transient, having a person by your side who suggests a degree of permanence is something to look forward to.

After all, marriage is a bond that by all definition is meant for a life together ‘till death do us part’. There is a feeling of great comfort and optimism in the promise of permanence.

Life can throw difficulties your way, but just having ‘the other half’ beside you gives you adequate courage and strength. The converse is equally true. Good times and triumphs are somewhat dehydrated without someone to share.

To my thinking, that’s what makes marriage the quotient that raises existence to its true connotation. To perhaps hold one’s hand, even just be there for life, has a deep meaning.

It’s about sharing a life, sharing troubles and sharing happiness.

So, I say, sit beside your partner on life's giant-wheel, hold hands and whoop with delight, as you look at the throngs below. With all the crowd, it’s a lonely world out there!

The writer is a columnist, designer and brand consultant. Mail her at nishajamvwal@gmail.com.