Women would choose an average-looking partner over a 10/10: Poll

Only 50% of people believed that their partner was better looking than them. 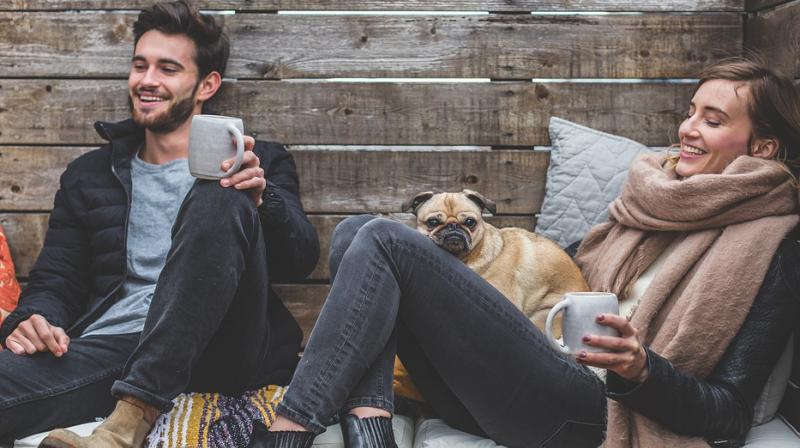 Only 50% of people believed that their partner was better looking than them. (Photo: Pixabay)

A YouGov study has found that only 7 per cent of women would like their ideal partners to be a "perfect 10", while the most popular choice was being okay with an average looking partner, with 26 per cent women saying they would be okay with a 5 on the attractiveness scale.

The results of the research found that men were more likely to think that being physically attractive was an important quality in a partner, with the largest group, 22 per cent, saying their ideal mate would score 8 out of ten, and 15 per cent saying they would prefer a partner who was a 10 out of 10.

According to the study the most popular choices across both genders were 5, 7 and 8 out of 10. With 40 per cent of respondents putting themselves in the 5 out of 10 category.

Lucy Beresford, the sex and relationships expert for radio station LBC, said to the Telegraph, "For men, it's more that the person they're with in a way reflects on their own attractiveness."

"For women, physical attractiveness is not the only deal, there's also a slight anxiety that if your male partner is unbelievably good looking, you'd have to deal with loads of other woman coming on to him."

"If they had a partner who was attractive that's more because men almost want to see the person as a trophy, whether it's male or female, they want to feel that people are looking at them and thinking 'wow, he must be really cool to attract someone so attractive'.

The study found that the better someone rated themselves, the more likely they were to say they would want a partner who scored better on the scale.

Dating expert Susan Quilliam said to the Telegraph, "Several pieces of research show that having a very attractive partner makes people feel a bit insecure - so think if you're very, very, very attractive then you might wander off and find someone else".

Only 50% of people believed that their partner was better looking than them.

Those who rated themselves 9 out of 10, and thought they were better looking than their partners constituted 35% of the group.