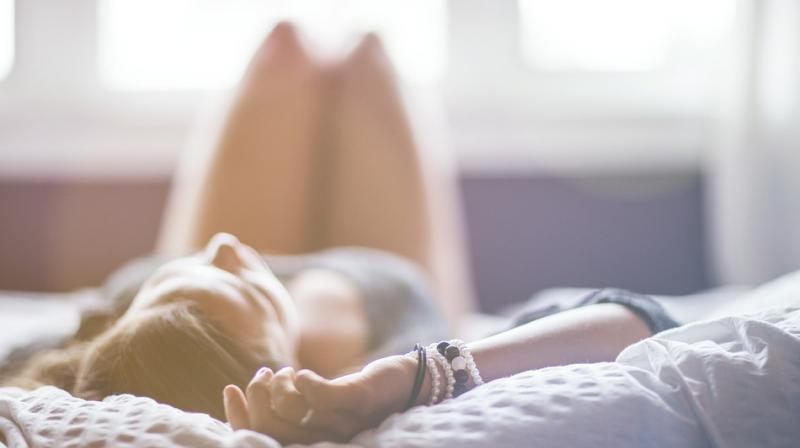 Digital or cosmetic enhancements show penises as bigger than average while intercourse is shown to last longer than it can in the real world and women are shown getting orgasms quicker than in real life.