Loyalty in a relationship linked to size of testicles

When a man has no competition to satisfy the woman, his only needs sufficient sperm. 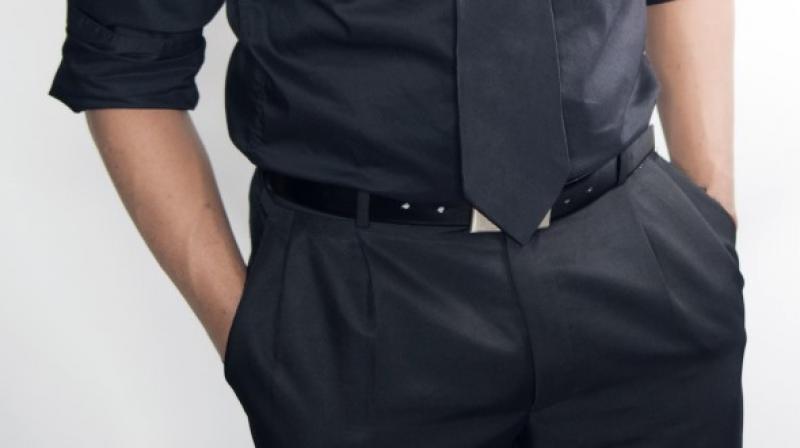 The larger the testicles the less faithful the female partner (Photo: Pixabay)

Sexuality and relationships are aspects of life which have been transformed for the present generation, as questions of being adventurous in bed and loyalty are being talked about in a time when websites offer people a chance to cheat on their partner.

While women faking orgasms was explored as an indication of infidelity in a study, a new research mentions that size does matter when it comes to loyalty but instead of the penis, it’s the testicles we are talking about. Experts say that having bigger testicles affects tendencies of cheating in women.

They said that larger testicles in males indicate lesser faithfulness in their female partners. They came to this conclusion by studying sexual behaviour of primates, since bonobos with large testicles mating in groups and gorillas having lesser partners owing to their smaller balls.

They said that when a male has no competitors when it comes to satisfying his partner, he needs only sufficient sperm and has smaller balls, and when there are more males involved, the testicles are bigger.

Considering the fact that men have larger testicles than gorillas, it seems human beings might need to put more effort in relationships.