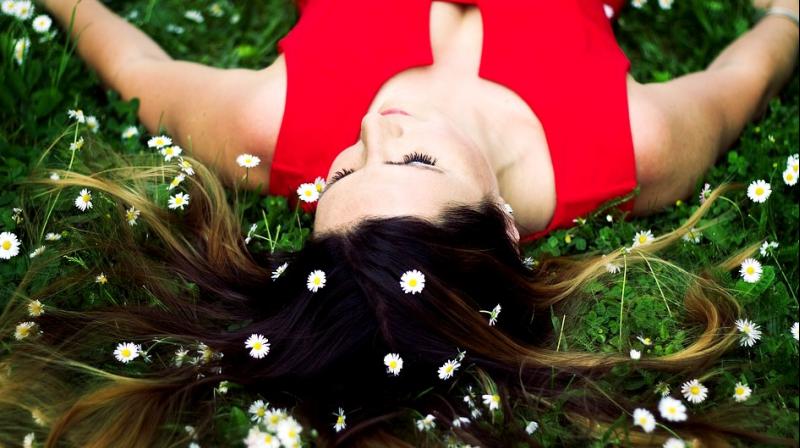 Washington: According to a new case study, simple, inexpensive urban design interventions can increase well-being and social connections among city residents. Researchers found that green spaces and colourful, community-driven urban design elements were associated with higher levels of happiness, greater trust of strangers, and greater environmental stewardship than locations without those amenities.

"The urban design interventions we studied are relatively simple and low-cost, but show great potential to improve individuals' emotional and social lives. Something as simple as adding greenery to a concrete lane or painting a rainbow crosswalk could help to enrich urban public spaces," said Hanna Negami, lead author.

For the study, participants were taken on walking tours of Vancouver's West End neighbourhood and asked to complete a questionnaire via a smart phone application at six stops, including a pair of laneways (one green, one concrete), crosswalks (one painted rainbow, one standard zebra), and a pair of green spaces (one wild community garden and one manicured green space).

The addition of green space and place making initiatives can help promote social connections for citizens, and help to mitigate social isolation. Researchers hope that these findings will ultimately help improve the experiences of people living in cities.