For a marriage to survive, both spouses must be able to communicate freely without becoming critical. 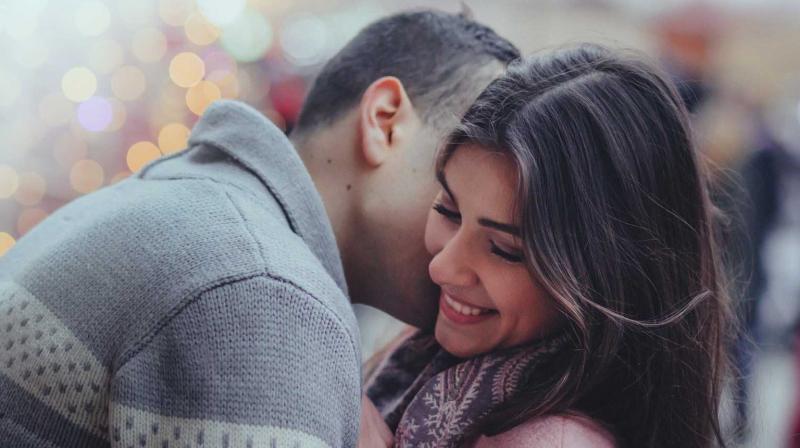 We need to give it a chance with a will to understand the other, fair judgment, patience and love.

You have had a whirlwind romance and are even well-matchedp; you get married, and the honeymoon phase is paradise. And then, the real world comes tumbling into your life. Somewhere, her soft sexy trill transforms into a matter-of-fact admonishment or censure. He begins to be critical of her ways and expectations of each other on both their parts increase.

How can a couple negotiate the rapids and come back to their happy phase? The couple is obviously taking each other for granted, worse, they see only the faults in the other and hold them in mind. Resentful words create a bank of flaws that looms larger and bigger with every passing day. Conversation and friendship fly out of the window.

In my last column, we saw the young couple who met on Tinder and was so in love. They had a happy marriage and this same scenario had played out. It was her indulgence in self-pity or him waiting to find faults and vent an irritable tirade as she ranted in retaliation, driving him to wonder what had ever come over him to chain himself to this harpy. She, of course, felt equally dashed and chided herself at being mentally dysfunctional to see him as her life partner?

There seemed to be no silver lining in their gloomy cloud and they shouted ultimatums. The scenario became ugly leading to callous neglect towards each other’s well-being — a ground for irreconcilable differences and incompatibility.

What then worked for them in this dead-end scenario?

He confided, “In wiser mode, I realise that in the happier times, I used to see a pot of milk with a teeny fleck of black but in the angst-ridden mode, I was seeing the pot of milk as blackened with the soot of my negative perception of her.”

That's the game-changer. When you acknowledge what changed, objectively look at your own outlook and analyse what changed.

Soon his mother came over. She had not been made aware of the situation but matters were so far cemented that they could not even maintain appearances in front of her. Sadly, in the tradition of fond mothers — especially Indian mothers — she saw no fault in his demeanour and early on, felt her darling son deserved better and could find grander options than the "ghoul". The mother took on a stance where, instead of aiming for conciliation between the married couple, she made disruptive allegations and even encouraged extremes such as separation and worse, cutting the undeserving "nag" off with no finances, etc.

A day or two of her inflammable outpourings had the reverse effect of making him feel the unfairness of her statements. I am curious to hear that instead of instigating him, his mind saw the injustice of things clearly. He restrained any action but his heart did feel that he himself had been unreasonable. His mind sought to understand her position. At least there were two sides.

At that very time, he was fortunate to attend a workshop in office that defined the right method to face criticism. ‘View criticism dispassionately. If there is any right in the criticism, then view it as an opportunity to correct your game for your own betterment’ said the slide on the presentation. The point to remember is that your wife, your friend or superior is not necessarily criticising you. In any case, correction works for your progress. He realized the many times she had tried to critically put forth some insights, which could have been seen in the manner they were meant. He might have seen them coming from a good intent. He now comprehended that his own fault-finding had begun with the view of good intent but could have also come out harshly.

The more his mother ranted possessively, the more he saw the wife as the attractive, lovable person he married. He recognised that his irritability had been responsible for much.

“I saw as a sudden revelation that I loved her. I wanted to protect her from my mother, from the world, from all hurt. I didn't want to hurt her — I loved her and I can get her love back. We needed to talk, we needed to be understanding, tolerant, caring and view each other as human beings with frailties. We loved each other and our uniqueness is what attracted us to each other. Did we want to throw it away in an immature peeve to live to ever regret it? We need to give it a chance with a will to understand the other, fair judgment, patience and love.

And we set to it and won our game over many a long date, romantic dinner dates of intense conversations over cuisines we both loved, after all, we had similar tastes too! What won our relationship back for us was understanding, fair outlook, patience and coming from a point of love.”