The current safety standard for fine particulates, according to the US Environmental Protection Agency, is 12 microgrammes per cubic metre. 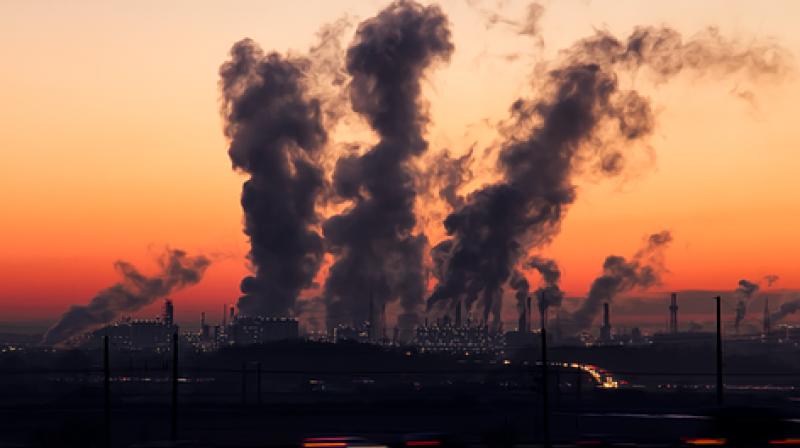 The study found that the risk of psychological distress increased alongside the amount of fine particulate matter in the air. (Photo: Pixabay)

Air pollution may be detrimental to your mental health, warns a study which found a link between toxic air and psychological distress.

The higher the level of particulates in the air, the greater the impact on mental health, researchers said.

"This is really setting out a new trajectory around the health effects of air pollution," said Anjum Hajat, from the University of Washington in the US.

"The effects of air pollution on cardiovascular health and lung diseases like asthma are well established, but this area of brain health is a newer area of research," said Hajat.

Scientists have identified "social determinants" of physical and mental well-being, such as availability of healthy foods at local grocers, access to nature or neighbourhood safety.

Air pollution, too, has been associated with behaviour changes - spending less time outside, for instance, or leading a more sedentary lifestyle - that can be related to psychological distress or social isolation.

The study, published in the journal Health and Place, looked for a direct connection between toxic air and mental health, relying on some 6,000 respondents.

Researchers then merged an air pollution database with records corresponding to the neighbourhoods of each of the 6,000 survey participants.

The team zeroed in on measurements of fine particulate matter, a substance produced by car engines, fireplaces and wood stoves, and power plants fuelled by coal or natural gas.

The study found that the risk of psychological distress increased alongside the amount of fine particulate matter in the air.

Fine particulate matter (particles less than 2.5 micrometres in diameter) is easily inhaled, can be absorbed into the bloodstream and is considered of greater risk than larger particles.

The current safety standard for fine particulates, according to the US Environmental Protection Agency, is 12 microgrammes per cubic metre.