There's research showing that in more communal societies, these types of controlling behaviours may be seen as affection. 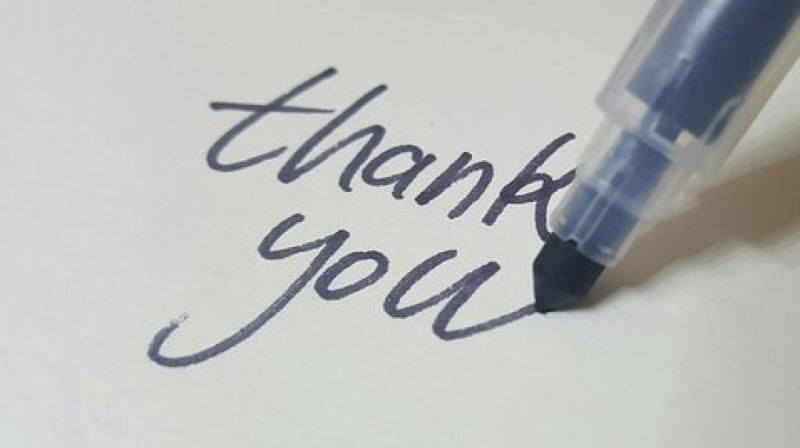 There's research showing that in more communal societies, these types of controlling behaviours may be seen as affection. (Photo: Pixabay)

Small, non-romantic gestures - such as snuggling with a child - can make people feel more loved than simply saying I love you, a study has found.

Meanwhile, controlling behaviours - like someone wanting to know where they were at all times - were seen as the least loving, researchers said.

"Whether we feel loved or not plays an important role in how we feel from day to day," said Saeideh Heshmati from the Pennsylvania State University in the US.

"The top scenarios that came back werent necessarily romantic. So it is possible for people to feel loved in simple, everyday scenarios. It doesnt have to be over-the-top gestures," said Heshmati.

For the study published in the Journal of Social and Personal Relationships, researchers recruited 495 adults to answer a questionnaire about whether or not they thought most people would feel loved in 60 different scenarios.

After gathering the data, the researchers analysed it with a cultural consensus model - a framework for measuring the beliefs of a culture.

"We found that behavioural actions - rather than purely verbal expressions - triggered more consensus as indicators of love. For example, more people agreed that a child snuggling with them was more loving than someone simply saying, I love you," said Heshmati.

"You might think they would score on the same level, but people were more in agreement about loving actions, where theres more authenticity perhaps, instead of a person just saying something," said Heshmati.

Participants also agreed on what does not make people feel loved. Behaviours that could be seen as controlling were ranked among the least loving actions.

"It seems that controlling or possessive behaviours are the ones people do not feel loved by," said Heshmati.

"If someone wants to know where you are at all times, or acts controlling, those actions are not loving to us. This could be a cultural difference, though," she said.

"There's research showing that in more communal societies, these types of controlling behaviours may be seen as affection," she added.