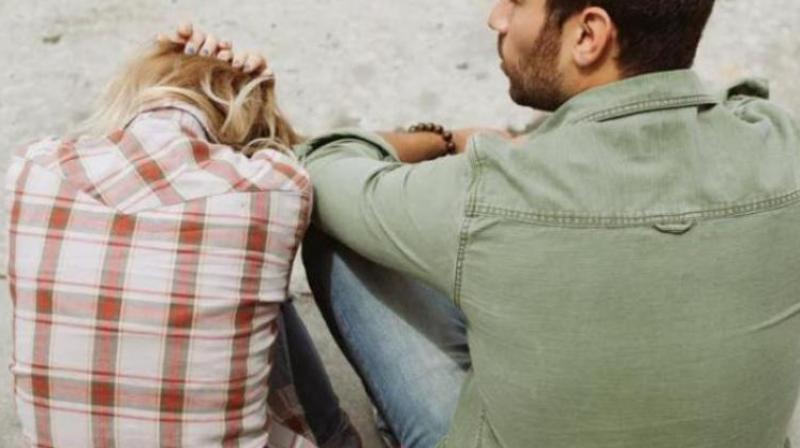 The study was conducted by a team at the Ohio State University Institute for Behavioral Medicine Research.

Inflammatory responses have been linked to many chronic illnesses, heart disease and arthritis. Because sleep issues have been linked with inflammation, researchers wanted to understand its relationship with a couple's marriage, Stephanie Wilson, lead researcher on the study told the Daily Mail.

For the study, a couple’s response to stressful situations was compared to how much of sleep they were getting. 43 couples participated in the research where they talked about a hot button issue in their marriage. Before talking about the topic, couples provided a sample of their blood and information about the amount of sleep they had. A second blood sample was taken after the issued was discussed, the report revealed.

"We found that people who slept less in the past few nights didn't wake up with higher inflammation, but they had a greater inflammatory response to the conflict," Wilson said. Adding, “So that tells us less sleep increased vulnerability to a stressor."

Those who slept less than seven hours were more likely to fight with their partner and were found to have higher levels of an inflammatory response in their blood.  Well-rested partners had a healthy approach to an issue than those who were sleep-deprived.

Experts recommend couples get at least seven hours of sleep to improve their marriage and wellbeing. "We would tell people that it's important to find good ways to process the relationship and resolve conflict," Janice Kiecolt-Glaser, senior author and director of the Institute for Behavioral Medicine Research told the Daily Mail.