The procedure to cure cancer disrupted his blood flow and caused muscle damage in the penis. 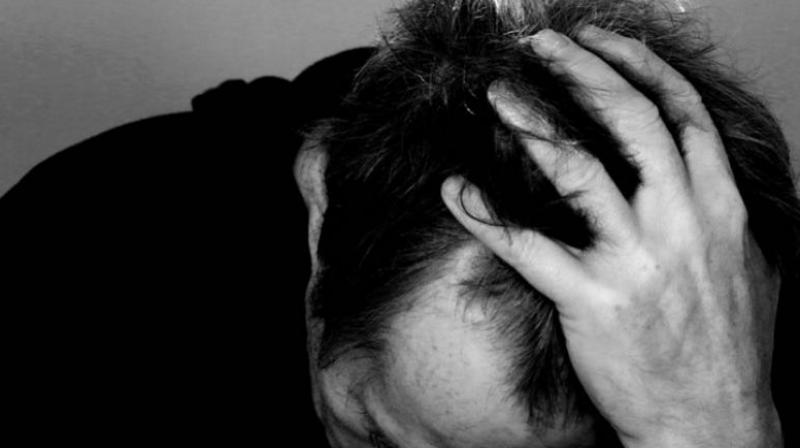 It took six months for him to recover from impotence (Photo: Pixabay)

Men across the world look for an erection which can last long and several products, diet plans and medicines available in the market promise this. But sometimes having an erection that lasts for too long can prove to be painful rather than a source of pleasure.

A man in Netherlands underwent a life saving surgery to remove a tumour and curing cancer, but little did he know about what awaited him right after the procedure. The operation left the unidentified 58-year-old with an hourglass shaped penis and an excruciating erection that lasted 48 hours.

The surgery involved milking blood through his penis and doctors believe that the anesthetic disrupted his blood flow and damaged his muscles. Meanwhile he didn’t reveal his pain when asked about side effects by nurses because he was embarrassed.

He finally revealed the problem to his doctor as the pain was too much and by the time he was taken for emergency treatment, the man was left with permanent erectile dysfunction. After six months of medication including Viagra, the man was finally able to recover from his impotency.