Life   Relationship  06 May 2018  1 in 8 milennials in their 20s reveal they are virgins
Life, Relationship

1 in 8 milennials in their 20s reveal they are virgins

Experts said that being brought up with a culture of hyper-sexuality may have bred a fear of intimacy. 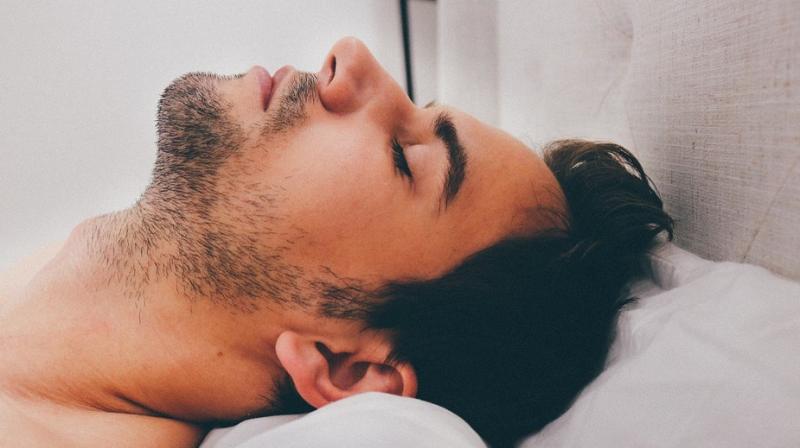 Young men fear humiliation if they aren’t able to live up to expectations (Photo: Pixabay)

Sex has been known to be a crucial part of life for people in relationships as well as those who are single. This is the reason that the rise of social media and online dating may seem like a way for people to be more sexually active with higher chances of meeting new people and awareness about intimacy.

But if a new study is to be believed, this is not the case with most millennials showing little interest in sex. The findings suggest that one in eight 26-year-olds revealed that they are virgins.

This shows a sharp rise in the number of people in that age group who haven’t had sex as compared to previous generations where one in 20 reported such sexual behaviour. Experts said that being brought up with a culture of hyper-sexuality may have bred a fear of intimacy among this generation.

Young men fear humiliation if they aren’t able to live up to expectations about performance in bed.