Micropenises may be more stimulating than bigger penises

Experts suggest that the condition may help men focus more on other ways of stimulation like clitoral stimulation. 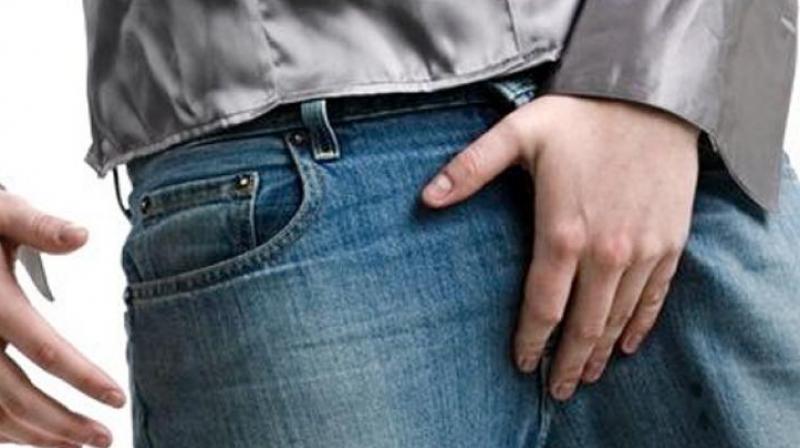 Although a lot of studies have suggested that size has little to do with satisfaction when it comes to sex, a lot of men across the globe remain concerned about it. While men seek different ways to increase the size of their member, are they really better off with a bigger penis.

Research suggests that actually a micropenis may lead to better sex as compared to a bigger penis. While the average erect penis is 5.57 inches, it’s a maximum of three inches for a fraction of men.

As men with the condition share their embarrassment online saying their partner can’t feel anything, therapists don’t see the reason for the stigma since some of the most stimulating parts of sex don’t involve penetration.

In fact experts say that a small penis size may help men focus on other kinds of simulation like clitoral stimulation. One expert said that penetration isn’t the only way for women to get an orgasm and while some women like the feeling of being ‘filled up’ it isn’t the case for every woman.