Sex robots loking like celebs soon to be reality

While many are calling sex robots a way to prevent SITs among other benefits, experts warn it might turn people into psychopaths. 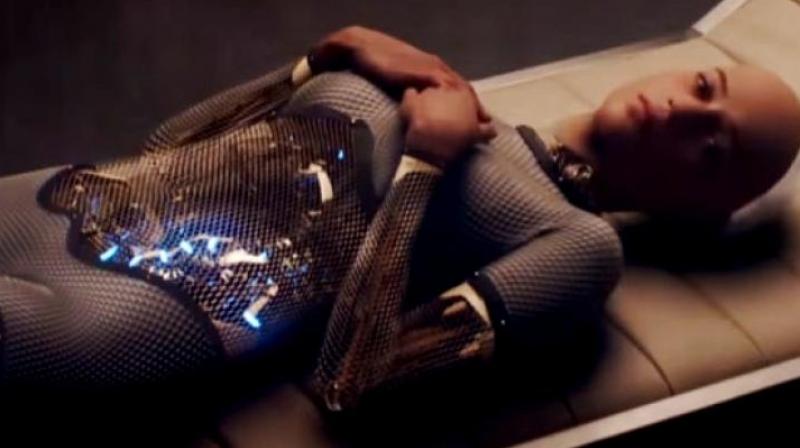 The designing part will only require a photo and 3D printer (Photo: YouTube)

Sex dolls have been capturing the imagination of people globally since technology is progressing at a quick pace and robots with functioning genitalia or ability to crack jokes for a more intimate experience making their way to markets.

As this technology has opened doors to countless possibilities and a lot of fears about robots replacing human beings in an experience meant to be intimate, experts are claiming that robot look-alikes of celebrities might also be used for sex in the near future.

While experts see designing sex dolls after favourite celebrities of people, some are concerned about privacy and consent of the celebrities and how the technology might be dangerous if used for seedy purposes.

But one thing everyone agrees on is that it will turn out to be the ultimate product and will sell like hot cakes in global markets, as it might even open doors for celebrities with a bold image to make millions in royalty just by letting firms use their identity.

With 3D printing now being a reality, experts suggest that a mere photograph of the celebrity will be enough for designers to recreate a sex doll exactly like the celeb.

Even as many have been mentioning benefits of sex robots as it will prevent SITs and give rise to safe prostitution, critics warn that such sexual activities may make people psychotic.