Analysis of data found that single people have more personal growth than those in couples. 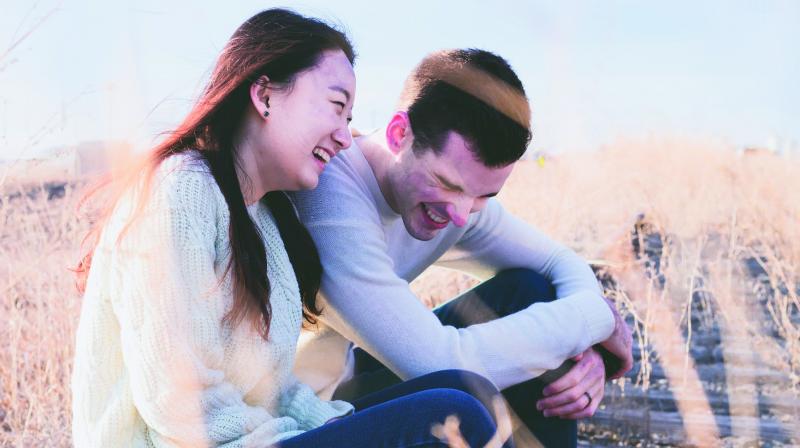 One study found that 62 per cent of respondents gained 14 pounds or more after beginning a relationship.

You might think the worst possible thing you could admit on a date is that you’ve been single for the past 10 years. But there’s a lot of research suggesting that long-term singletons are great catches — they tend to be happier and healthier than their loved-up counterparts.

So, here are seven reasons to shout about your single status next time you find yourself in a restaurant sharing desert with a stranger. Not literally, of course — inside voice at all times.

Single people have closer social ties
A study from last year found that people who are single are often closer to their parents, siblings, friends, neighbours, and colleagues. This was the case for both women and men.

They’re more successful
Analysis of data found that single people have more personal growth than those in couples, and they’re less likely to give up on making improvements to their lives.

And they’re more likely to think for themselves
The same research also found that single people are less influenced by others than those in relationships.

Single people are fitter
Research has found that those who have never been married get more exercise. This is particularly true for men.

And they’re more fulfilled
Sociologist and author Eric Klinenberg told Mother Jones that the benefits of being single far outweigh the disadvantages. Singletons living alone report that they’re equally or more fulfilled than their more cohabiting counterparts, he said. They are more likely to have active social lives and to be engaged in their communities.

Single people are thinner
One study found that 62 per cent of respondents gained 14 pounds or more after beginning a relationship. That must be all the desert-sharing. Almost a third of couples reported that their main bonding activity was watching television, and one in five said it was eating out.

And they’re happier
Forget every film and book you’ve ever consumed. If you don’t like arguing in relationships, research has found you might be just as happy out of a relationship as you would be in one.