People who had sex weekly scored highest and were strongest when it came to verbal fluency tests. 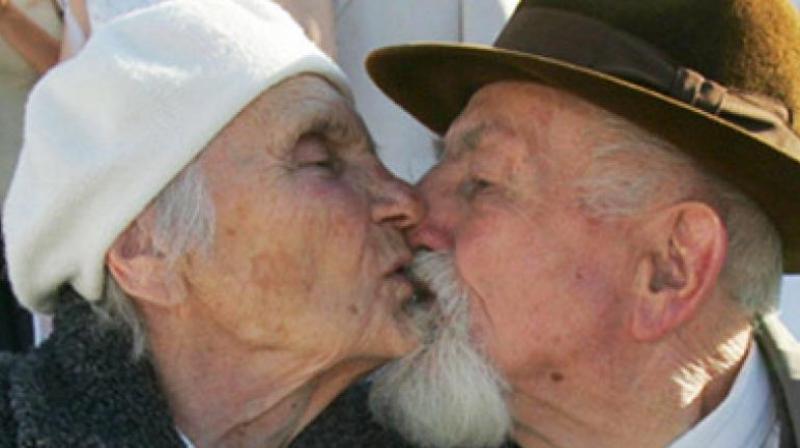 People all over the world and across age groups are having more sex thanks to an increasing number of platforms to meet new people as well as a willingness to explore more. As people are talking more about sex, the advantages of some action between the sheets give people more reasons to go for it.

While sex is known for keeping several health issues at bay as well as keeping people in good shape psychologically, a study claims it can also make them smarter. The findings showed that having sex more often as you get older can work wonders for brain function.

People who had more sex scored better in tests measuring verbal fluency as well as ability to visually perceive objects and spaces in between. People having sex every week scored the highest and were strongest when it came to verbal fluency.