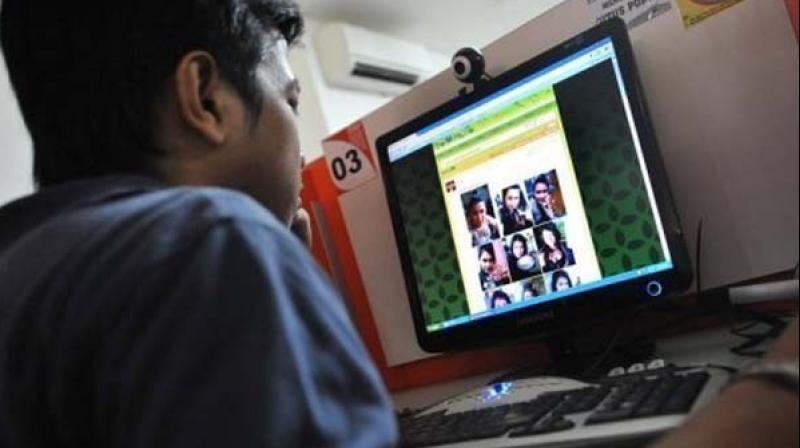 Psychologists say it's a way of masking insecurities and fear of intimacy (Photo: AFP)

In a time when a man moved court in the US to demand that people should have right to marry their computers since they make love to the machines, pornosexuality emerging as an orientation is no surprise. But psychologists say it may be just a way of masking insecurities and a fear of intimacy.