The effects of casual sex on mental health

A large number of people said they had a feeling of being used after having sex. 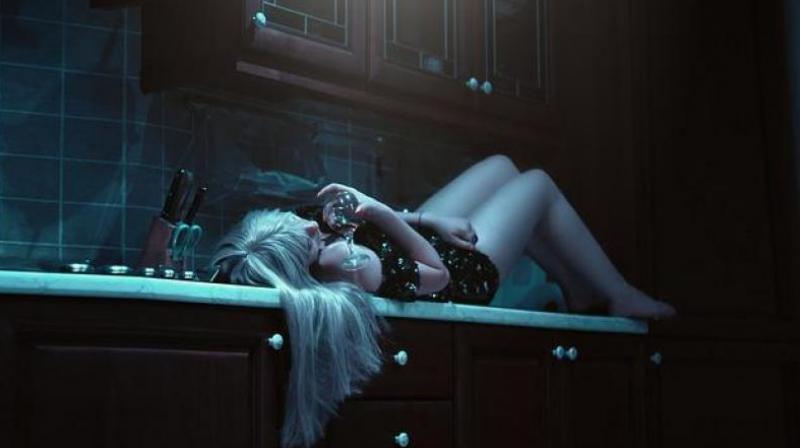 A culture of casual hook-ups is taking hold among young people thanks to more access and easier ways to interact with new people. Online dating and contraception have also been known to play a part in this approach towards sexual encounters.

But as the present generation including teenagers are embracing hook up culture, experts suggest that there are consequences too. The effects of casual sex can be drastic on mental health as well as emotional state of people.

One of the major impacts is that young people are increasingly growing apprehensive about meaningful relationships, as often people confuse commitment and casual hook ups and this leads to a lack of emotional proximity. Casual sex also tends to become an easy way out for people who shy away from addressing difficult questions concerning their relationship.

A lot of people also admit that they feel that they’ve been used after having sex, as mostly girls experienced this. Almost half of casual hook ups in the country happen under influence of alcohol or substances, which remove inhibitions for the time being, but could leave people feeling guilty and may lead to low self esteem.

The issues can be solved by starting a conversation about sex and relationships which can help young people understand the distinction between committed relationships, open relationships and casual hook-ups.