Meanwhile 24 percent men said that they would be uncomfortable with such a suggestion. 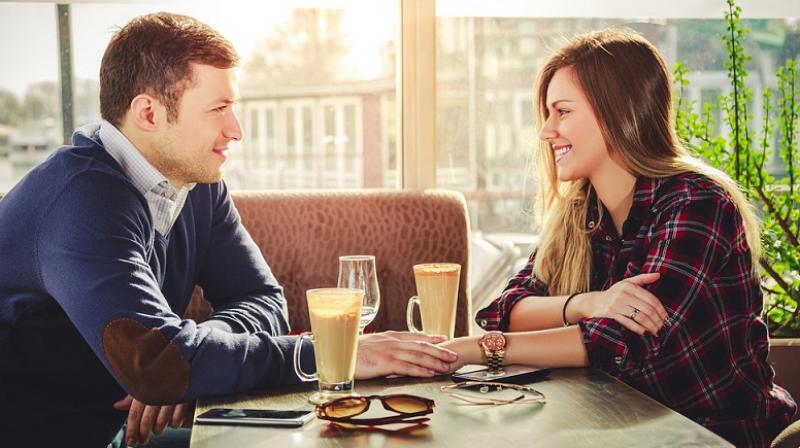 Men paying the entire bill may be considered chauvinistic at times (Photo: AFP)

Social media platforms and dating profiles have boosted interaction between people and opened doors for individuals to meet more people. But while the way people find a date has been transformed, it isn’t the only thing that has changed.

A date can mean different things for different people, be it going for a movie or heading to an eatery to start off an evening together. But what do people think when it comes to paying for that dinner?

While the man paying the entire sum may be considered as chauvinistic, a recent study by YouGov reveals that almost half of all women would be offended if asked to split the bill. 25 percent women went on to strongly agree that they would be aggrieved by such a suggestion on a date.

There were 24 percent men who said they would be offended over a proposal to split the bill. Also young people were less likely to be uncomfortable with the idea as compared to old people, highlighting how the generation gap affects attitudes.