There’s nothing like an intelligent conversation that can turn them on. 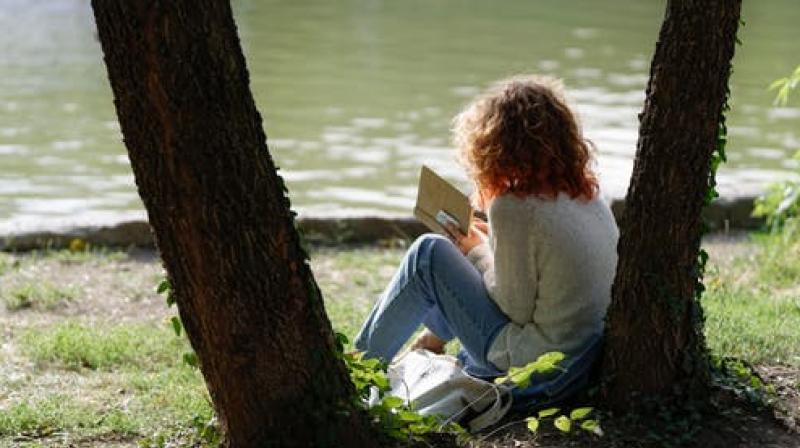 Most sapiosexuals love having conversations that are enlightening. (Photo: Representational/Pexels)

If you ever come across a sapiosexual in the dating arena, you’re bound to be swept off your feet. The word might sound big, but the people are more enormous. If it had to be defined in few words, sapiosexuality would mean people who get attracted by people’s intelligence. But knowing the entire phenomenon and the breed in itself is a different world.

Good conversations get them going

Whether it’s texting or a one-on-one talk, sapiosexuals love having intelligent, well-flowing conversations. It’s almost like foreplay: if done well, it could lead to deeper conversations. A boring talk on the other hand is a major turn off for them.

Terming yourself as a sapiosexual could go either way

When one identifies themselves as a sapiosexual, there are two major possibilities: If the person on the other side gets attracted on the basis of intelligence too, then things can head to a good direction. On the other hand, if the person thinks that you’re nerdy, boring, or even pretentious for using a buzzword and not meaning it genuinely, then they might not take things forward.

Myth: Sapiosexuals are not funny

Throw some clever puns at a sapiosexual and you’ll see that they crack up like it’s the funniest thing they’ve heard. Because for them, it well could be. And honestly, they go beyond normal jokes. Try sending them a meme that’s “elite” or a cartoon strip and you’ll see.

There’s a difference between one’s sexual identity and sexual orientation. The former is all about what you feel about yourself: male or female. The latter is your preference of being attracted to a particular sex: so when it comes to sapiosexuals, they’re attracted to brainy people. Also, studies have shown that people who are intelligent also have a high sexual drive.