Life   Relationship  04 Sep 2018  Research reveals tactics people use to stop themselves from cheating on their partners
Life, Relationship

The third most popular ploy was derogation of temptation which was found to be driven by guilt. 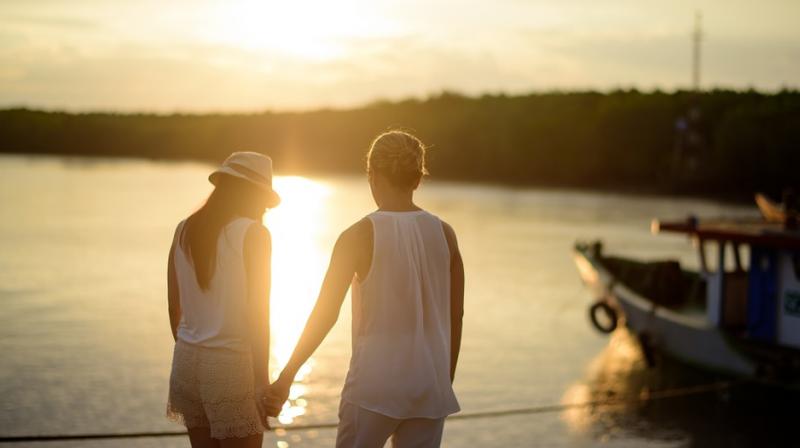 Most people opted for relationship enhancement which involved going for dates and having more sex (Photo: Pixabay)

Trust is an important factor in any relationship which is why cheating almost certainly spells doom for a partnership. But while infidelity remains a damaging threat to relationships, people do try to avoid it by applying several tactics.

Research has found that among many ways to stay away from adultery, around 75 percent adults opted for relationship enhancement. The tactic includes taking their partner out for dates and having more sex while putting more effort in their appearance.

This was followed by proactive avoidance which focuses on keeping a distance from a person they tempted by. This also means not engaging in close conversations with the person.

The third most popular ploy was derogation of temptation which was found to be driven by guilt. Here thinking of the temptation in a negative way is involved and people reported flirting less by doing so.

But a follow up study observed that while people do make an effort, these tactics mostly prove to be ineffective against infidelity.