People were greeted by a pop up saying that the video they opened was automatically shared on social media. 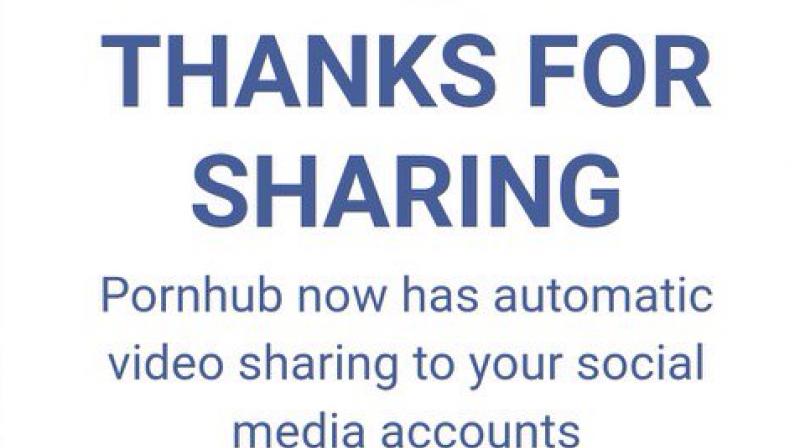 People across the world were busy playing pranks on their friends as everyone came up with innovative ways and practical jokes for April fool’s day. But even though someone may expect to be fall victim to pranks on 1st April, some ideas can really make people lose their mind.