The video included scenes with the couple having sex on a grave and a tombstone. 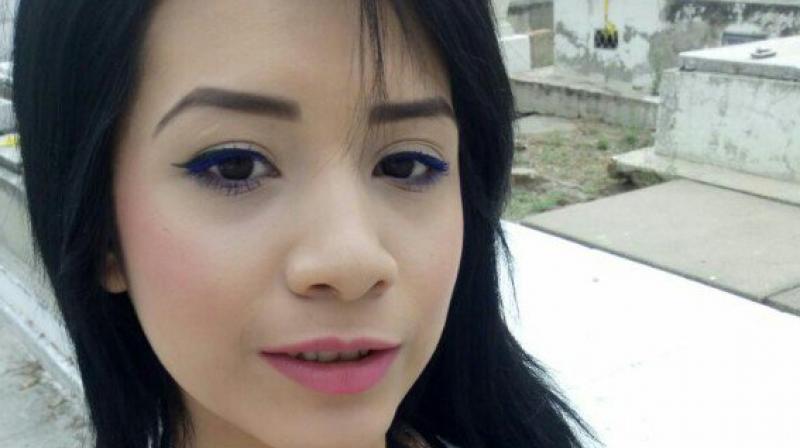 The mayor of the city called Guadalajara said that they didn’t have any such permission to shoot a video and Rubio could now face jail for obscenity.