It is hard to be single

Married women do not have the option of taking a break to raise a family. 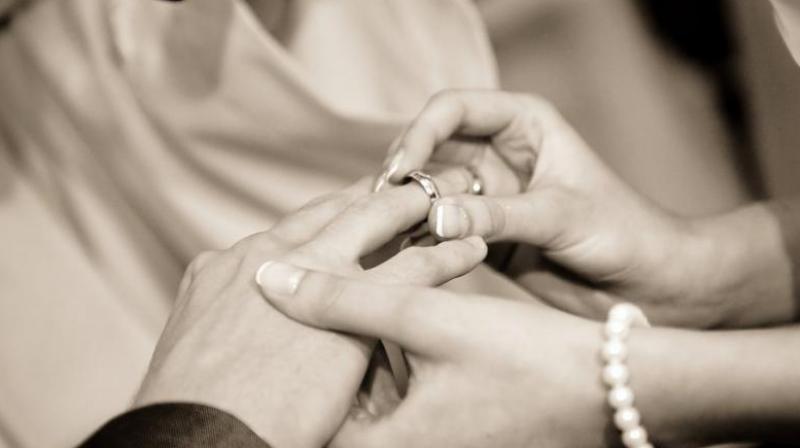 Women who have always been single have better overall health than currently married women. (Photo: Pixabay)

In a country that invented the zero, the power of one is often underestimated. Being the solitary reaper in a society where marriage is considered the pinnacle of a man and woman’s life brings its own burden. That is strange as Indians revere the ascetic who is worshipped as the guru and someone with solutions to worldly problems.

Curiously, singles are looked upon with suspicion, especially single women in family parties, as they are seen as potential home wreckers.

In our society, it is not uncommon for men to stay single for various reasons. Unlike men, women do not have choice as to whether they want to stay single or get married. That is because women are also expected to be dependent on men — on the father when young, on the husband when married and on the sons when old.

Those who choose to stay single do so in pursuit of a demanding career. There again, women are at a disadvantage because the older they get, the more difficult it will be for them to beget children — another requisite for a married woman in our society. Unless they are in a demanding career which gives them little time for family life, women prefer marriage for the status and security it brings to them, even if it means compromising their career goals. I have known of highly educated women with specialisation in fields like medicine, software, science and bio-technology eventually settling down.

Those who are wedded to their career, face discrimination. Finding homes is difficult for single women and men unless they stay in groups. Working women’s hostels are not in enough numbers to house them.

Unlike in the west, married women do not have the option of taking a break in their career to raise a family. Governments at best give them long maternity leave. Getting jobs in the increasingly competitive market, especially after a break, is difficult. As a result, qualified women professionals are lost to the workforce. Only now, openings are being offered for such women. Paternity leave is not even a concept in India although the fad of single men having kids through surrogacy is picking up.

Times are changing again. Both men and women are putting off marriage in pursuit of their career. Late marriages are becoming common with all the problems they bring. Despite all odds, single women have made a mark in society.

Women like Maniben Patel, daughter of Sardar Vallabhai Patel, Mridula Sarabhai, and Dr Sushila Nayyar dedicated their lives to the freedom struggle. And Dr V. Shanta of Chennai’s Cancer Hospital has shown that being single was no detriment in establishing a centre for medical excellence.

They are only exceptions which prove the rule that it is after all a man’s world – single or otherwise. Why, even the Prime Minister is now single and has been so for most of his public life, lending a new dimension to protocol and other diplomatic matters.