Life   Relationship  03 Apr 2017  Here's the area that is considered the G-spot in men
Life, Relationship

Here's the area that is considered the G-spot in men

Applying pressure in the right areas and simulating an intense orgasm works wonders in bed for both. 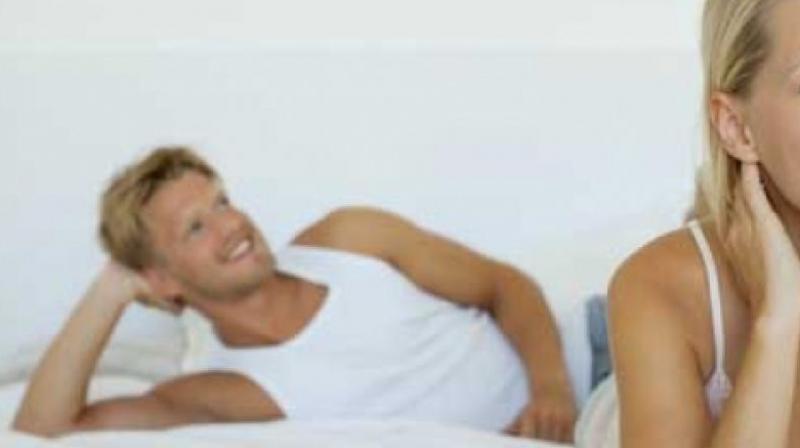 The points are not known by many women (Photo: AFP)

Giving the most intense pleasure for the partner between the sheets is seen as an indication of performance during sex. Men consider hitting the G-spot as a key to trigger an intense orgasm for women, and a lot of sex positions as well as angles have been explored for this.

But while the equivalent of a G-spot for men might seem quite common, there are more points in a man’s body which act as an instant turn on. These areas which few women know of, create excitement and generate sexual tension that leads to increased blood flow to the penis giving a rock hard and long lasting erection.

The prostate is a walnut sized gland under the bladder and applying pleasure there is indirectly rubbing the g-spot for men. Placing a finger close to the anus also helps with an intense orgasm as the g-spot is found two inches towards the front of the body.

The simulation can be mixed up with timing and variations in pressure, leading to an extremely intense climax for both.