How to divorce your in-laws

While a divorce is a reset button for the entire family, intervening family members could make your divorce a whole lot messier. 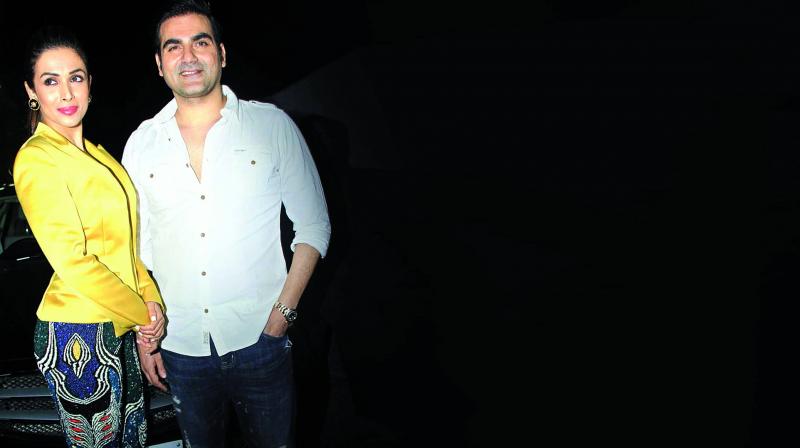 Even as Malaika Arora Khan and Arbaaz Khan have decided to move on and file for divorce, Salman Khan is still bitter about the break-up. It was reported earlier this week that Salman put Malaika in an uncomfortable position at Kareena Kapoor Khan’s house party, when he refused to be photographed with his sister-in-law. Salman made his animosity evident at the party, since Malaika stuck to her decision, even as Salman tried making peace between the couple.

“It was only natural for Salman to ignore his sister-in-law since he was gravitating towards his sibling,” says relationship counsellor Seema Hingorany. However, she adds that while in-laws being involved in marriages are a common occurrence here, they may inadvertently cross boundaries. But how much is too much? Life coach Chetna Mehrotra observes, “Your in-laws may have good intentions for you, but sometimes it can turn out to be counterproductive. At some point, you may realise that their advice doesn’t apply to you any more.”

Break the news gently:
Letting respective families know about the status of the marriage is one way to keep them in the loop. However, Chetna cautions to set limits about how much is discussed about the marriage. “Don’t give out too many details about what went wrong. If they seem too intrusive, be precise about your dislike. At the end of day, it is your relationship and hence your territory. Protect it whichever way you deem correct.”

Let them know how they can help:
While the extended family may want to support the couple, they may not know how to go about it. “It is possible that they aren’t vocal about thoughts but prefer showing their concern through actions,” notes life coach Khyati Birla. She adds that one could invite in-laws to baby-sit the kids, or even take them out for a cup of tea. “Don’t make the setting awkward. Inform your in-laws about your side of things. Let them know you appreciate their effort,” adds Khyati.

In-law relationships can indeed survive a divorce:
Chetna says that if spouses can part with kindness, so can in-law relationships. While it may take time to re-establish a relationship, there’s no reason why in-laws can’t survive the divorce. She says, “If your in-laws are respectful towards you in all circumstances, it becomes easier to maintain a cordial relationship. You can be respectful towards them and once in a while keep them informed of what is going on. That helps in keeping the trust intact. You don’t need to lose touch because of your past.”