Relationship experts argue in today’s disposable dating culture, there is no better way to prove commitment than by deleting dating apps. 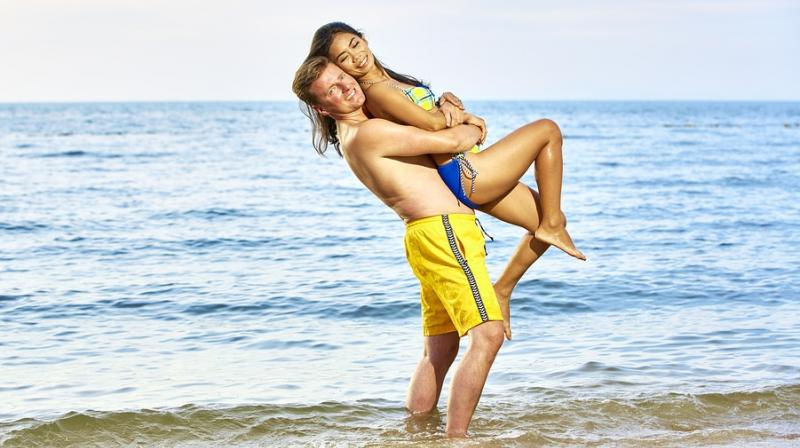 Deleting dating apps makes it clear that one is purely going to focus on each other from now on. (Photo: Pixabay)

Our love-life is being governed by the likes of Tinder, Bumble or even Grinder. With the likes of these dating apps inundating our lives, it can be all to easy to be seduced back into swiping even while dating.

According to relationships psychologist Madeleine Mason Roantree who spoke to The Independent, deleting dating apps indicates that the person is serious about seeing whoever they are dating.

She further added that it would mean that that someone is in an exclusive relationship and it may also assuage anxieties someone has about a partner’s wandering eye.

Dating coach James Preece too says that deleting dating apps makes it clear that one is purely going to focus on each other from now on.

However, as with most things in dating land, timing is everything, he adds, explaining that deleting the apps too early on in the relationship might come across as overly keen and be a bit off-putting.

If one has just started seeing a person, removing the app may seem off-putting. However, when they start sleeping together and talking about the future, that is the right time to do it.

If you do choose to maintain your dating profiles once you’ve started seeing someone, it could give off the impression that you’re not fully invested in the person you are currently seeing.