Roberto Cabrera refused to reduce his penis size since it brings him pride in Mexico's macho culture. 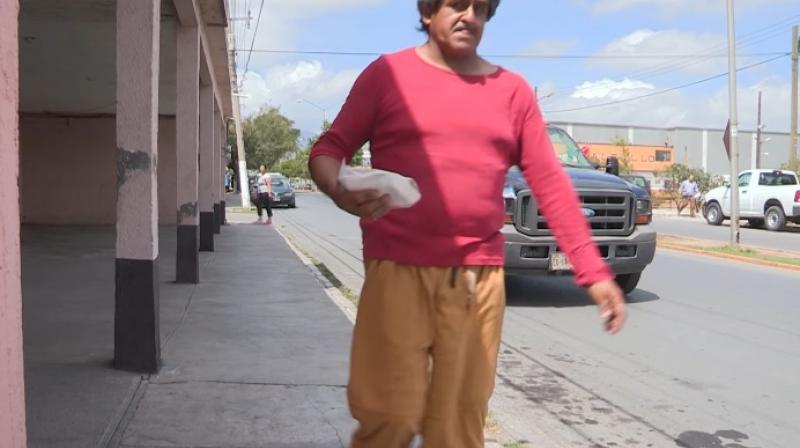 Doctors have advised him to reconsider a reduction surgery (Photot: YouTube)

Mexico City: The man with the longest penis named Roberto Cabrera made headlines across the world with his 18 inch penis. Even though most won't like the idea of not having a sex life due to a penis so long, Cabrera is happy because of the pride and fame his penis got for him.

Cabrera has also been recognised as disabled by the Mexican government for not being able to work owing to his penis size, but the Guinness Book of World Records dismissed his claims.

Even though Cabrera is proud of his penis and has no plans of reducing the size, the medical community has urged him to reconsider since the size makes him vulnerable to health risks.