“It is best to avoid any contact with the person, especially if it was a painful process” Says Khyati. 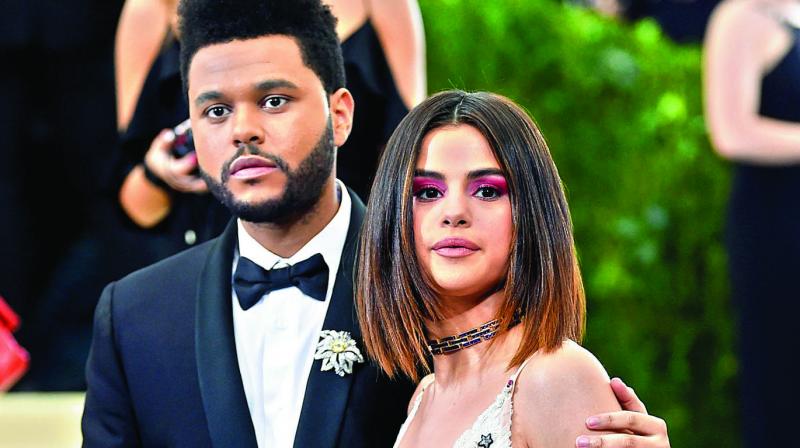 The Weeknd and Selena Gomez

Break-ups have always been a messy affair, what with reminders of your ex everywhere you go and common friends who ask you how you’re doing. In an age where all the intimate details of your life are splashed on your social media wall, break-ups are just that much worse. Take The Weekend and Selena Gomez for instance. Although the two had originally said that their break-up was an amicable one, the Canadian singer has deleted all the photos of him and his former girlfriend from his social media accounts.

Life coach Chetna Mehrota believes that The Weekend may have had the right idea when he deleted the photos. “Breaking up with someone doesn’t mean your virtual social life must end too. However, you may want to delete the photos in which you are seen together just for your peace of mind. This will help in erasing a lot of emotional hang up,” she says.

In a world in which social media is such an important part of our everyday lives, a digital detox may not be possible, but it would be the best way to go, says life coach Khyati Birla. “You have different phases of grief when you are getting over any kind of tragedy. In case of a break-up, it is best to avoid any contact with the person, especially if it was a painful process. Completely going offline for a while is, of course, one way to deal with it. But in today’s time, when you need to be on social media for professional reasons, you can unfriend or even block the person for a while if you need to,” she says.

While blocking your ex is fine, there are some actions where you have to draw a line and revenge tweets and posts are one of them. “Venting out your feelings in private is a great way to purge, but when you are doing that online, you are just seeking attention, and it only creates a toxic cycle between you and your ex. There’s no need to play an online blame game,” Khyati warns.

Chetna also lists a few other actions to avoid on the social media front. “Some people tend to give in during the first few days of split and text their ex asking their whereabouts. This is because they are not able to relate to the change in their routine. This is dangerous territory. Don’t call or text them, don’t text their friends to complain how your ex has been, don’t write social media posts to prove a point, don’t be in any form of guilt,” she states.

The most important part of getting over someone who was a large part of your life is to find out what made you happy in your life before they came into it. To do so, it is alright to cut off mutual friends for a while, as well, says Khyati. “You can unfriend any person that is toxic to your recovery, be it your ex or his or her friends. If you are on good terms with your ex’s friends, then you can simply drop them a note explaining the situation. Don’t lash out just because you are upset, but do what you need to do in order to heal,” she signs off.