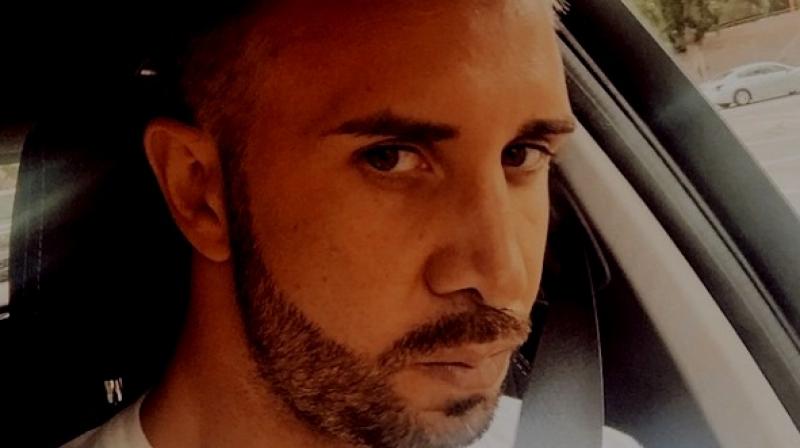 The couple have been together for six years (Photo: Instagram)

The couple has been together for six years now and they have a two-year-old son. He says that what he does is just his profession and he and his onscreen partner walk separate ways when the director says ‘cut’.