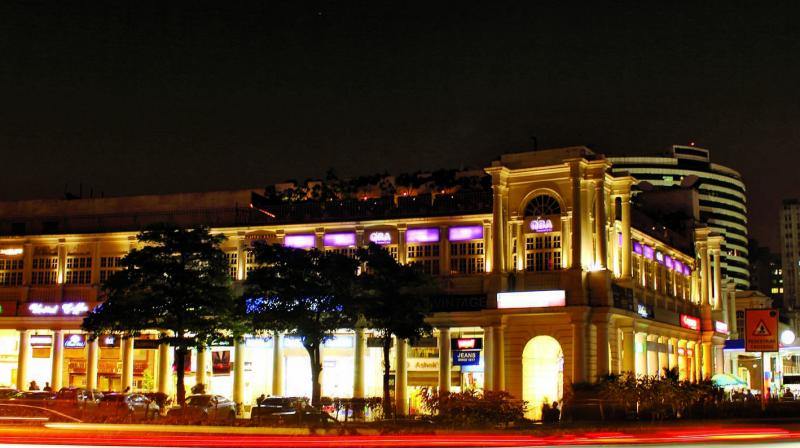 Mumbai or Delhi — There has always been a battle on which is the better metro. Nightlife, bookstores, culture, people — Mumbaikars and Delhiites tell us more.

As residents of either Mumbai or Delhi, there is one conversation you are sure to have indulged in with much zest: which city is better? Pointers for this argument vary from the art and culture the two cities have to offer, the restaurants, their nightlife, public spaces, and architectural marvels, usually ending on the kind of people the cities house.

And while Mumbai versus Delhi makes for perhaps the most burnt out coffee table conversation, the debate was given more fire when Juggernaut Books founder Chiki Sarkar started a Twitter thread on the same. “Mumbai has better bookshops, better restos, better museums, better architecture (modern not medieval) than Delhi, I think,” (sic) she had posted on her Twitter. 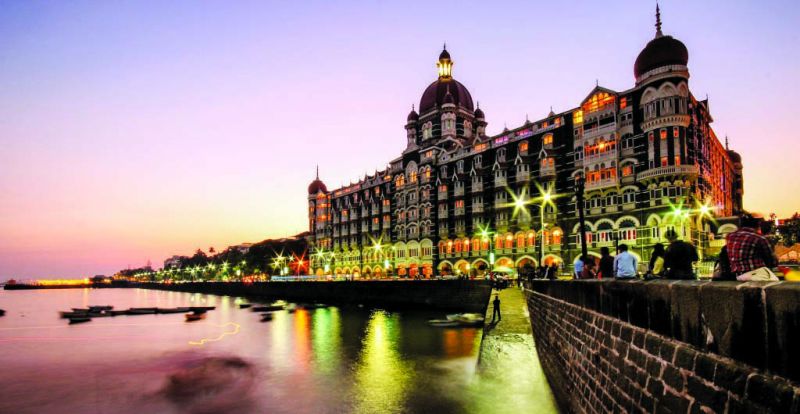 The Taj Mahal Palace in Mumbai

Within minutes people started sharing their opinion on the preferred city, citing reasons for the same. While some went on to name the spaces in the city that they hold dear, others spoke about the disparity between the two cities, things that set the two metro cities apart.

Brinda Miller, festival director of Kala Ghoda Art Festival, is a thorough Mumbai girl. “I was born and brought up in Mumbai and don’t prefer any other city as much as I love Mumbai. As clichéd as it sounds, Mumbai has an aura to it Delhi doesn’t. At the same time, I think Delhi people are warmer than Mumbaikars. In Mumbai, everyone is in a rush — they have to be somewhere, always on the go. But even today, every time I visit Delhi, I get messages saying, “Chalo breakfast ke pehle milte hai? (let’s meet before breakfast?)” — that doesn’t happen in Mumbai,” she laughs. Kitaab Khana, the bookstore, is one of her most favourite spaces in the city, she says.

Author Shalu Chopra, who has lived with Delhi’s good and bad all her life, says she enjoys her time around Delhi’s bookstores. “I do relish the Delhi bookstore scene with the inimitable and classic places like Bookworm, Fact & Fiction, Midland, Om book store, Oxford Book store, and Full Circle to just name a few,” he says. 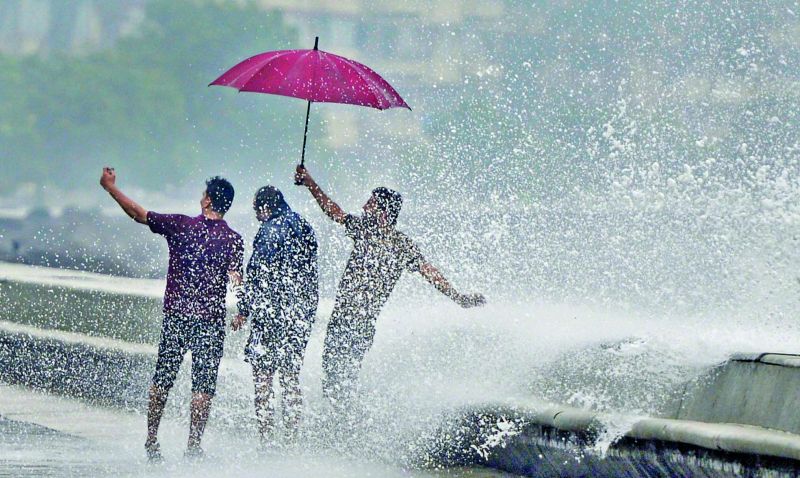 Mumbai’s identity as the glamour hub of the country played in its favour with social commentator Pritish Nandy even giving Bollywood some credit. “And I dare say (Mumbai has) better writers, filmmakers, artists, musicians,” he had said. But he mourns everything the Maximum City has lost to time. “Samovar’s gone. So is Wayside Inn. Eros is about to shut down. So is Strand Book Stall, once the city’s best bookshop. Irani cafes look tired. The old brothels have disappeared. Only Sahir’s words resonate in a city where nothing survives but the loneliness of its people,” he had once tweeted.

But veteran artist D.P. Sibal, who has spent most of his years in Delhi, prefers the capital. “I feel more at ease in Delhi’s environment of art and culture — I like what this city has to offer,” he says.

Delhi’s charged cultural and political atmosphere gets some brownie points. Veteran theatre actress Dolly Thakore, who has lived in Mumbai for over four decades, still reminices about her time spent in Delhi. “I am a true Mumbai person now, but back in the day when I was working in the media, Delhi’s space offered us a better platform for art, culture and news. There are so many people to meet and learn from,” she says. 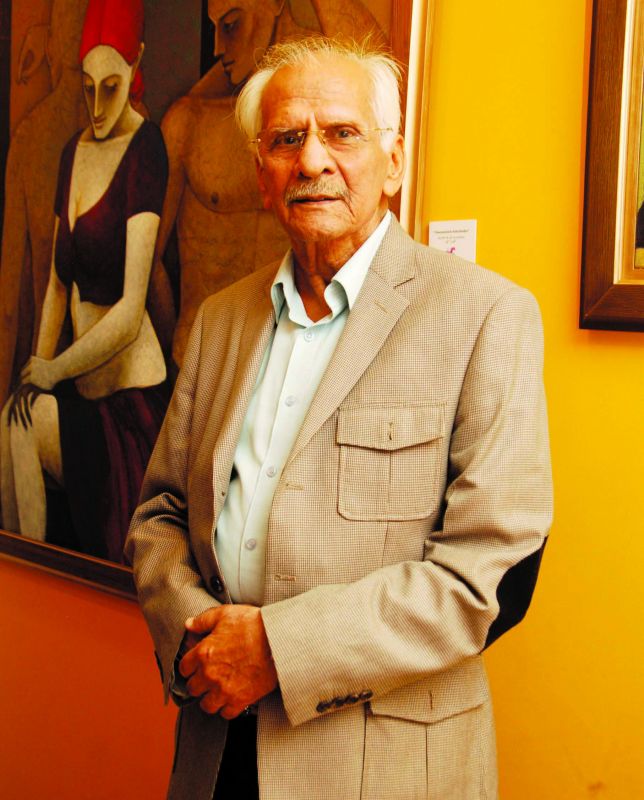 At the same time, Sibal is of the belief that the two cities should work together instead of always competing with each other. “While both cities are blooming in their own ways, they are taking art to a bigger audience and new global highs. Both cities attract visitors from across the globe — which definitely adds to create more awareness while offering equally balanced variety of art,” he says.

It looks like there is no real winner emerging — it is a case of ‘to each his own’. That is exactly what D.P. Sibal believes. “I feel art is not limited to a particular place. Every place has its own attraction in terms of art forms, while one place might have something special to offer, the other place may have something else as special to offer. It should be best left to viewers to enjoy in their own way,” he concludes.

While most were busy taking their pick between Mumbai and Delhi, others were more concerned with their home cities. “Mumbai? Delhi? How quickly you non resident bongs turn your backs on the city that brought you up! Kolkata, surely? The best city for culture. And the best people!” (sic) journalist Vir Sanghvi had tweeted.
— With inputs from Angela Paljor